China will develop an AI that mimics the brain 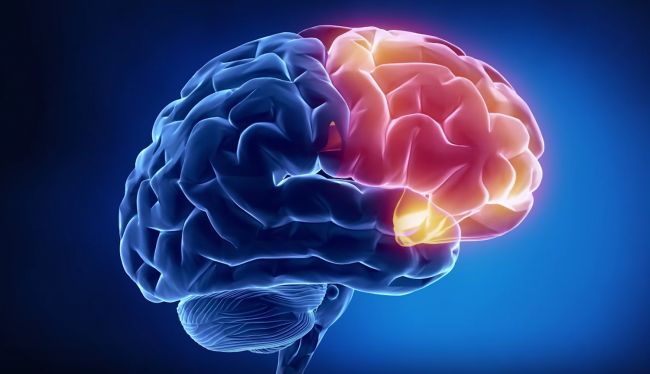 The first laboratory of artificial intelligence, which will deal with the imitation of the human brain, has already opened in Anhui province, – writes China Daily with reference to the press service of the Chinese University of Science and Technology.

Wang Lijun, president of the Chinese University of Technology and head of the concurrent laboratory, believes that despite the developments in this field, AI developers are at the very beginning of the journey. According to him, the development of neural networks that mimic human brain activity, will help to better understand artificial intelligence and determine the vectors of its development, because now AI can not compete with the brain.

Scientists have long been working to make artificial intelligence smarter, but in order for it to grow to at least the level of a rat, it should take a long time.