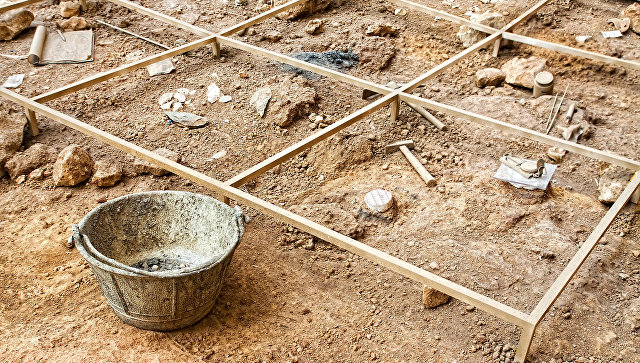 The scientists managed to find pottery, bronze, iron, silver and stone objects, the age of which is thousands of years old.

“One copper seal is extremely valuable,” the agency cites one of the archaeologists.

Judging by the hieroglyphs, the seal belonged to a government official who was in charge of the folk traditions in Inyan in the Han dynasty (202 BC – 220 AD).