Chinese can become the people, the second for number, in the Russian Federation by 2050 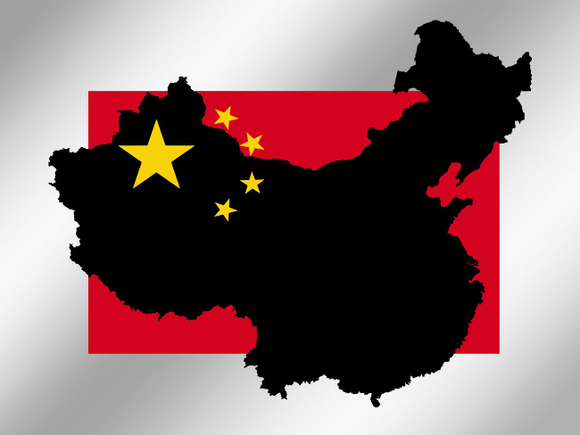 Scientists predict increase in a migration flow from China. It at the international conference “Migratory Processes” at the North Caucasian federal university (Stavropol) was declared by the scientific director of the Center of migratory researches of Institute of economic forecasting of RAS Zhanna Zayonchkovskaya.

According to her, which are given by TASS, in China it is even more unemployed, than Russians in general.

“If with China the strong relations remain, then, I think, by 2050 Chinese can become the people, the second for number, in Russia and bypass the people of Central Asia on migration” — the expert added, having explained such process with decrease in migration flows from the countries of Central Asia after 2030 as the big share of the young population of these countries already left for training and work to the adjacent states.

“If we think of other “donors”, and, certainly, it is necessary to Russia normally economically to develop, receive the population from other countries, then here, except China, I don’t see an alternative” — it summed up the result.

Now most often to the Russian Federation come from Tajikistan, Uzbekistan, Ukraine. According to FMS, the international migration in Russia in 2015 constituted 9,8 million people.
Last year the LDPR faction introduced to the State Duma the appeal to the Government of the Russian Federation with the offer to analyse geopolitical risks in connection with possible transfer to lease of the Chinese company more than 300 thousand hectares of farmlands in Zabaykalsky Krai. Then the Russian Ambassador in China Andrey Denisov declared that serious reasons for concern in communication about it don’t exist. In his opinion that Beijing “doesn’t give the slightest reason for suspicions” in intentions to apply for the territories of Russia.