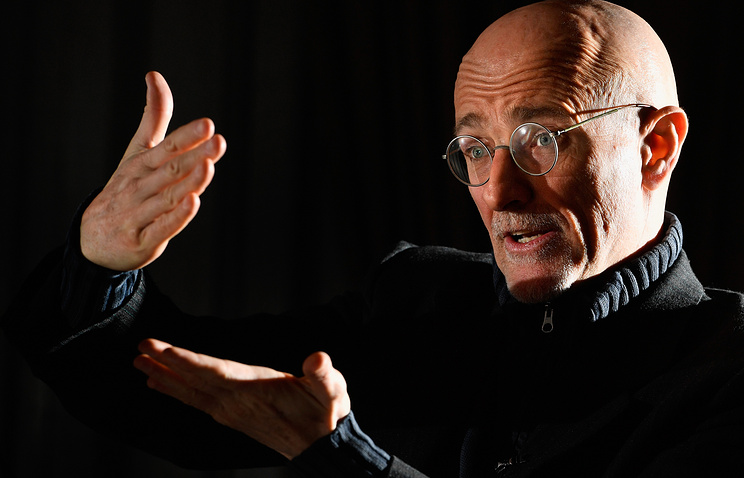 This was announced at a press conference in Vienna by the Italian surgeon Sergio Canavero, who announced his intention to transplant the human head as early as 2015.

“The first transplantation was carried out on a corpse, the next step would be a head transplant from a donor with a recorded death of the brain.”

The transplant was carried out by doctors from the Medical University of the Chinese city of Harbin under the supervision of the surgeon Zhen Xiaoping. “The operation took 18 hours, and in 2015 I claimed it would take 36 hours, but the Chinese managed to cut this time by half,” Canavero said, adding that documents describing the medical details of the transplant will be published in the next few days.

At the same time, the Italian surgeon noted that his ultimate goal remains the transplantation of the human brain into the donor body. “My primary goal is not to transplant the head, but to transplant the brain.” The Chinese are pursuing the goal of curing incurable diseases, my goal is to prolong the human life, because I consider aging an illness requiring cure, “Canavero explained.

In 2015, the Russian programmer Valery Spiridonov gave the Italian surgeon consent to the operation for head transplantation. Spiridonov suffers from congenital spinal muscular atrophy – a disease in which the muscles and skeleton of the patient stop in development even in early childhood. The disease progresses year by year, and it is difficult for a Russian to control his body. Therefore, he agreed to the operation, even in spite of the risk of not surviving after it.