Chinese have created paper steady against fire and water 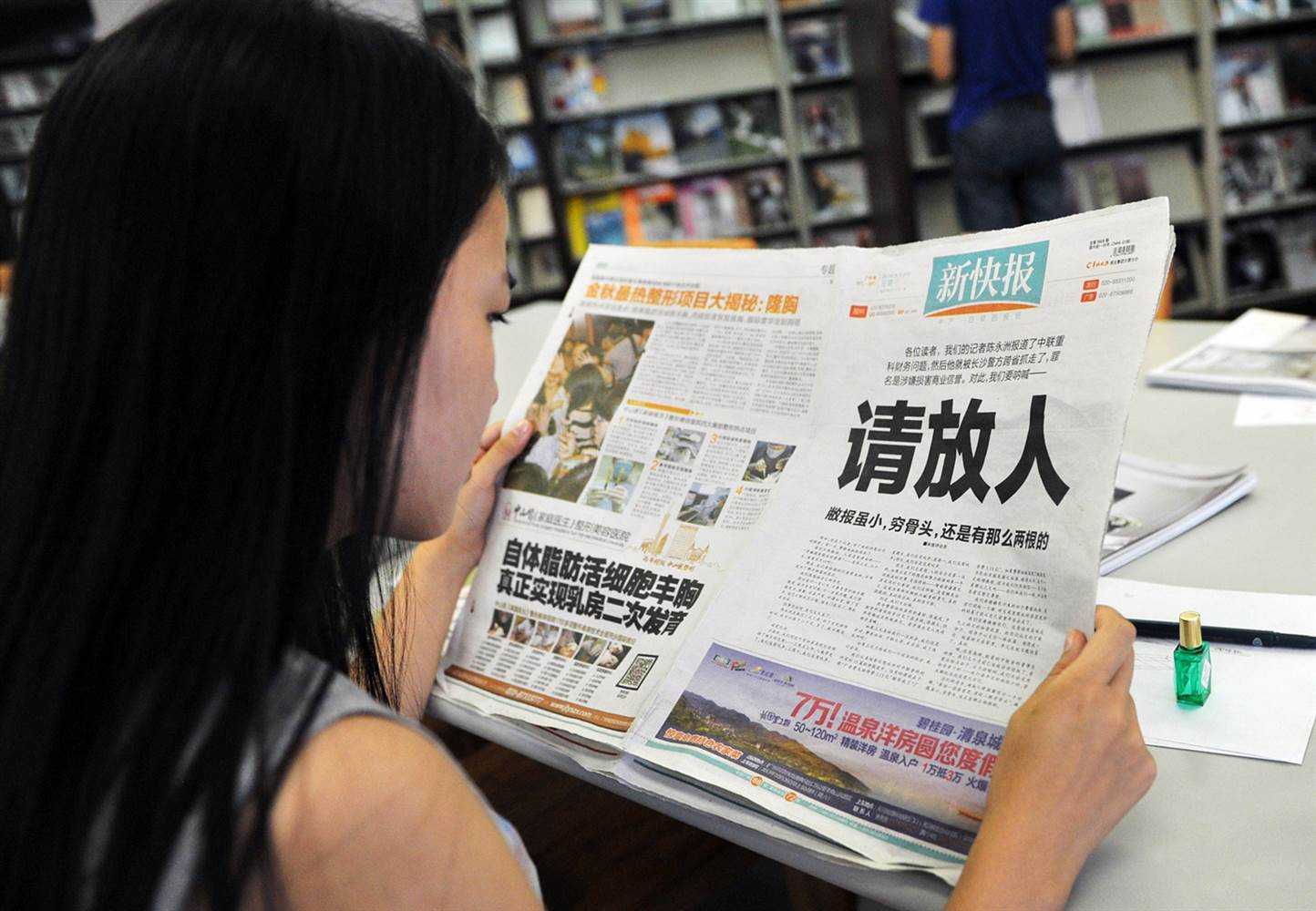 Scientists from Celestial Empire developed paper which doesn’t burn on fire and doesn’t become wet under water. New material according to the characteristics has no analogs in the world.

As notes the Shanghai Zhibao edition, unique paper is development of group of researchers headed by professor of the Shanghai institute of ceramics at the Chinese academy of Sciences to Zhu Yingza.

According to scientists, this inorganic paper rather elastic, strong is also not subject to mechanical damages to extreme conditions. It is capable to mature influence of temperature in 200 degrees Celsius.

The structure of paper also allows it to push away water even in case it is mechanically damaged. On it there is no trace left at contact with milk, coffee, juice or tea.

At the moment the Chinese scientists sent inquiry for obtaining the patent for the invention. According to developers, there is a mass of options of use of new material: from storage of especially important documents to billboards on streets.