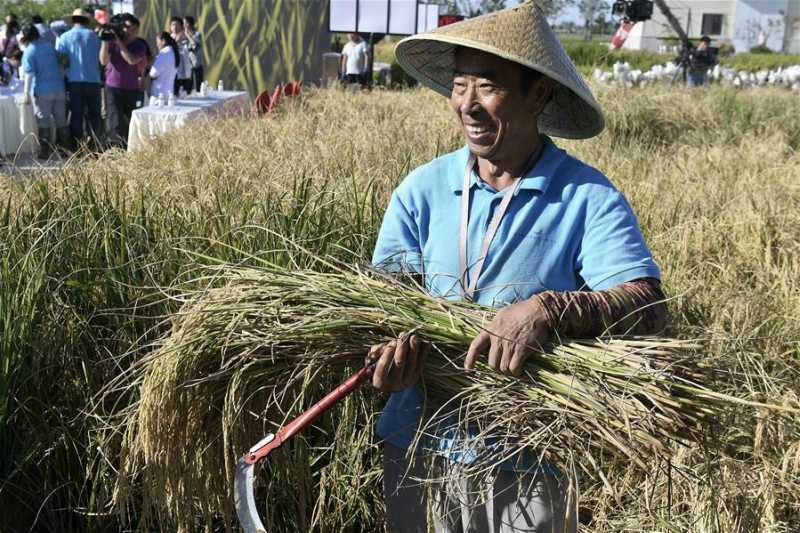 In the spring of 2017, rice was sown in the experimental plot near the port city of Qingdao in Shandong province. This culture can grow both in a dry field and in water; traditionally rice fields are flooded with river water to prevent germination of weeds. This time the field was flooded with water, but not fresh, but with salt water of the Yellow Sea. The experiment was a success: a special kind of rice, resistant to salt water, yielded 9.3 tons of harvest per hectare instead of 4.5.

Chinese agronomists have been trying for decades to develop a variety of rice suitable for growing in sea water, but so far experimental varieties have not yielded a crop that would allow talking about the commercial feasibility of their cultivation. This year’s saltwater rice is a big breakthrough. Known in China, botanist Yuan Lowe Pin, nicknamed “Father of Hybrid Rice,” is confident that a new variety can feed 200 million people. Words of the scientist leads publication South China Morning Post.

Before entering the rice paddy, the sea water is specially prepared: it is pumped from the sea, the salinity is determined, diluted and only then poured into trenches dug in the field. There is no question of growing rice directly on the sea shoals: the concentration of salts in unprepared water is too high for plants.

The variety was named “Yuan Mi”, in honor of the scientist. Development rights belong to the Chinese start-up Yuan Xie Bayologic Technologies. A kilogram of saltwater rice costs 50 yuan (about 500 rubles). This is eight times the cost of a kilo of ordinary rice. However, sea water gives the rice a peculiar taste, so the demand for an expensive variety is: from the end of August, six tons of grain have already been sold. The owners of the startup predict the price drop with the growth of the popularity of the new variety.

In addition to gastronomic benefits, the cultivation of rice in salt water has other advantages: in seawater, bacteria slowly multiply, so farmers can save on pesticides. 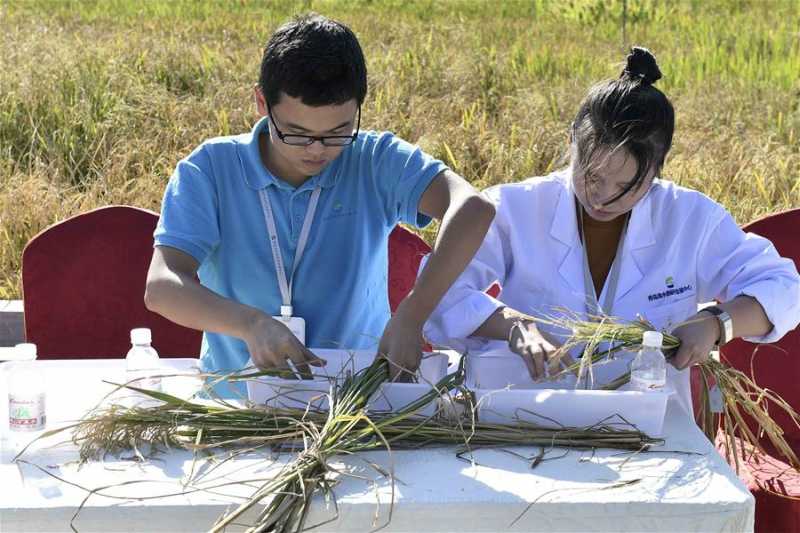 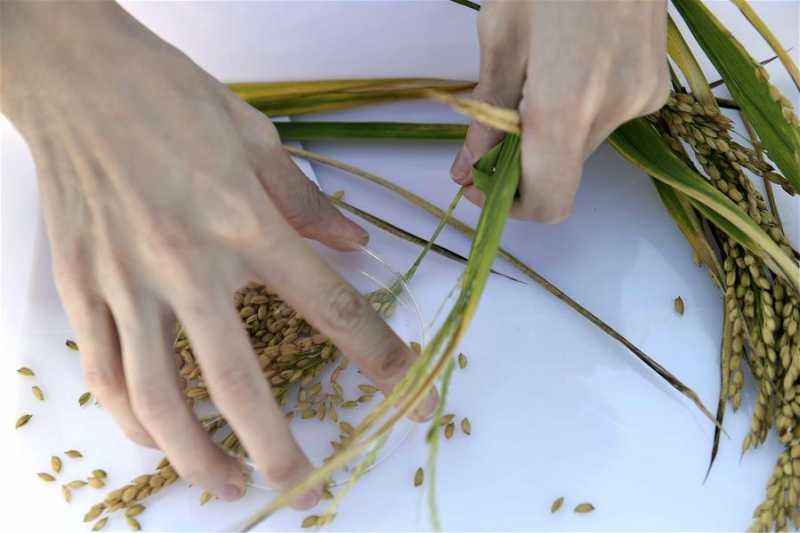