Chinese plan to develop a space ship with a nuclear engine 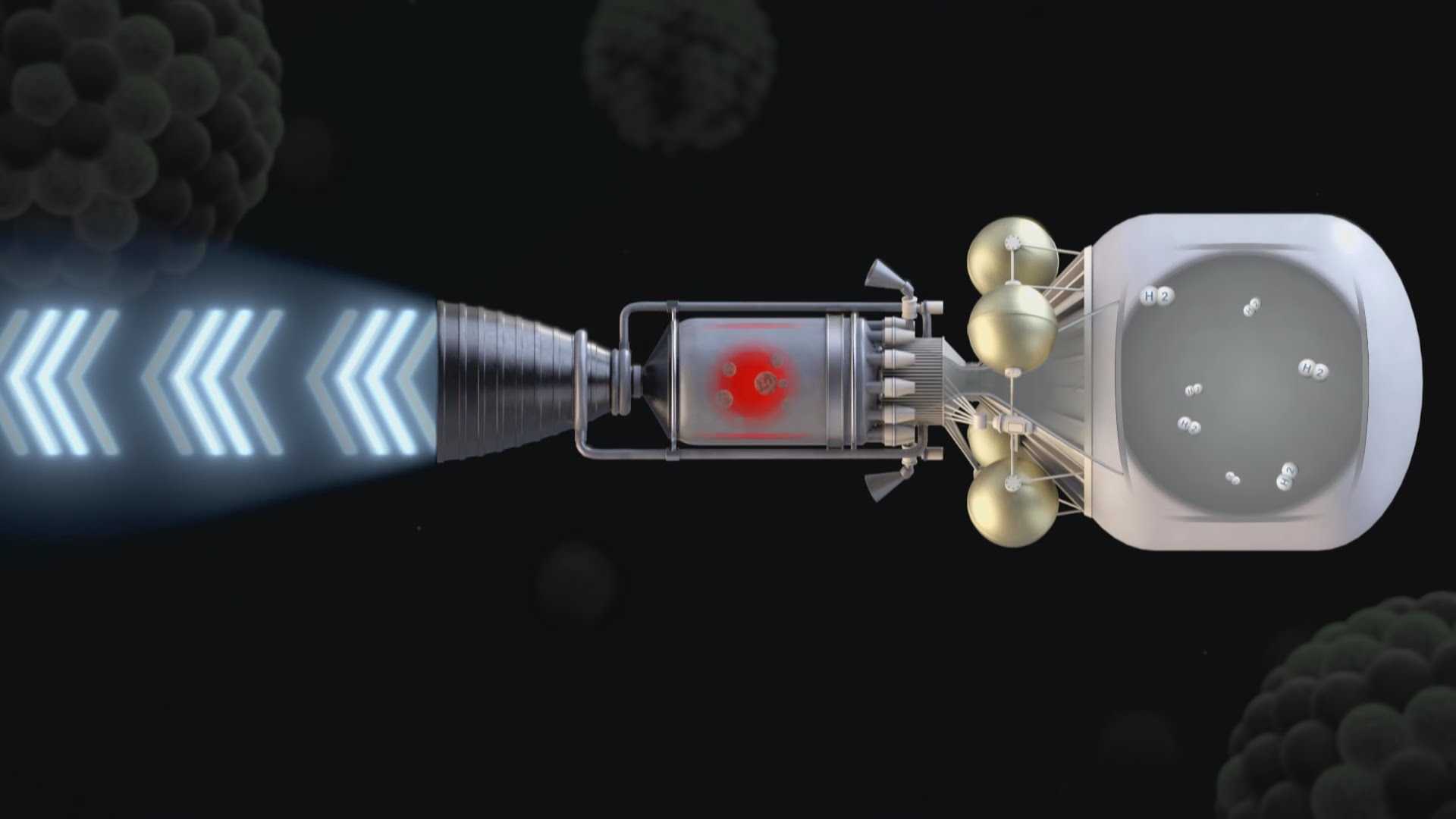 The People’s Republic of China intends to create, by 2040, a reusable spacecraft that will use a nuclear power plant.

According to the publication GBTIMES, China Aerospace Science and Technology Corporation (CASC) has presented plans for the development of the space program of the Celestial Empire for the period from 2017 to 2045. One of the most ambitious projects mentioned in the roadmap is the new reusable spacecraft, which is intended to be equipped with a nuclear missile engine (NRD). There was no detailed information on the spacecraft.

The nuclear rocket engine is a kind of rocket engine that uses fission or fusion energy to create reactive thrust. In different periods, the scientists proposed several designs of NRD: gas-phase, liquid-phase, solid-phase (on the aggregate state of nuclear fuel in the core of the reactor).

Scheme of the American NERVA / © wikipedia

Approximately in the same period, according to the development program, China will have to create a reusable carrier rocket, which can be used for interplanetary launches. To implement such a transport system, it is proposed to use resources obtained from asteroids. At the same time, by 2035 the country intends to completely abandon disposable missiles in favor of the Falcon 9 analogues. One of the tools for the conquest of outer space should be a carrier rocket with a carrying capacity of more than one hundred tons. It intends to create until 2030.

Even earlier – by 2025 – the Chinese intend to build a reusable spaceplane. By 2020, the PRC wants to significantly expand its capabilities through the commissioning of new Changzheng family missiles, in particular, through a new and relatively inexpensive Changzheng-8 missile. Recall earlier it was also reported on the development in China of a promising heavy missile “Changzheng-9” and solid-fueled “Changzheng-11”. 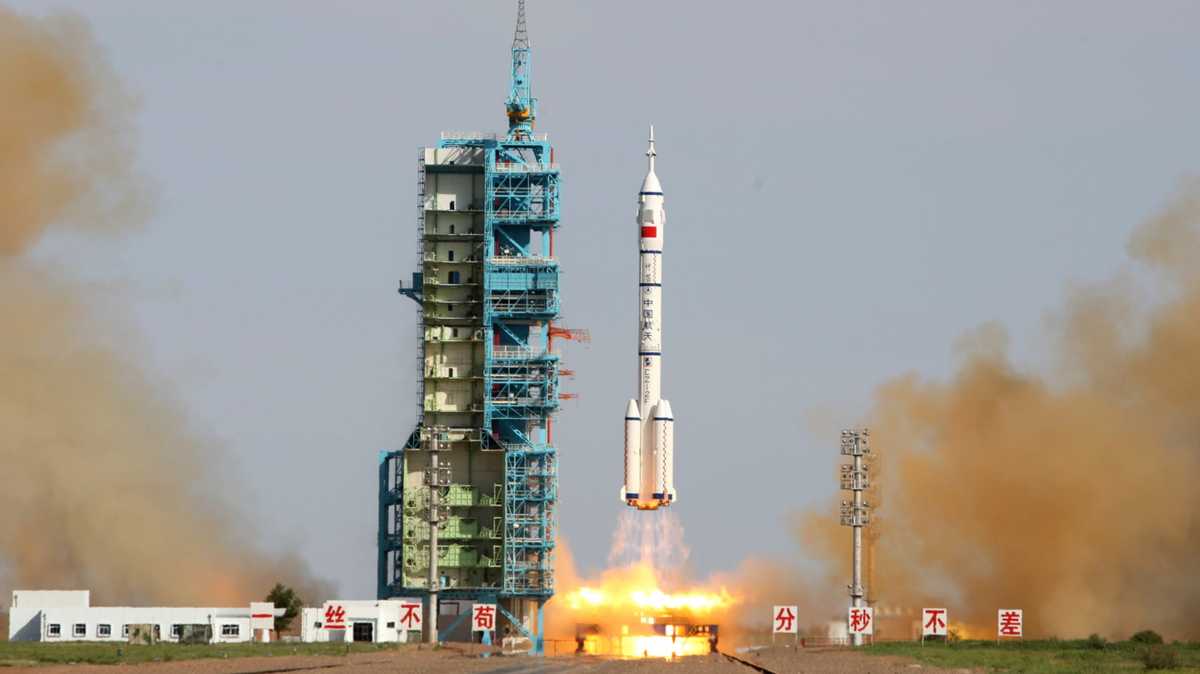 Earlier, we recall, we reported that NASA allocated 67 million for an ion engine for flights to Mars. US engineers intend to create ion engines whose thrust will exceed the corresponding figures of existing analogues at least several times. This will give NASA fundamentally new opportunities.