Chinese satellite showed an incredible photo of the Earth 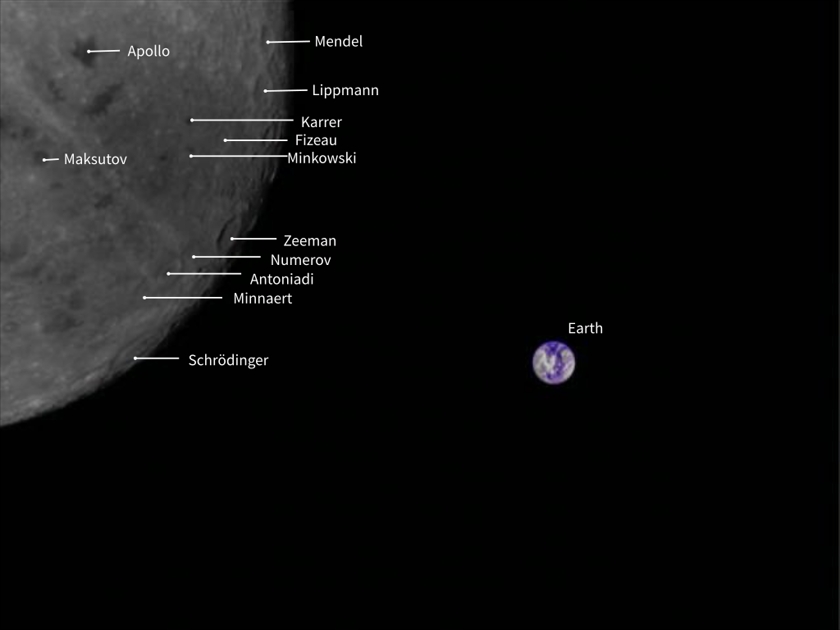 The Chinese satellite at the time of the flight behind the Moon took a picture of two worlds: the Moon with many craters and the distant Earth in a cloud cover.

The picture shows the reverse side of the moon, which we, earthlings, never see. The same side of the moon is facing the Earth, but its reverse side is more often illuminated by the sun exposing the gray lunar desert dug up by craters. And in the distance, at a distance of about 400 thousand kilometers, clouds circle over the continents and oceans of the Earth. Life is in full swing there.

The photograph was taken by the DSLWP apparatus, which is a half-meter microsatellite created by Chinese astronomers. It is not affiliated with any government space agency and is classified as a “private” satellite. However, the adaptability of DSLWP from this does not fall.

The camera on which the photo was taken was made by a student. The satellite image was transmitted by radio antenna to the Dwingeloo radio telescope 25 meters wide, located in the north-east of the Netherlands.