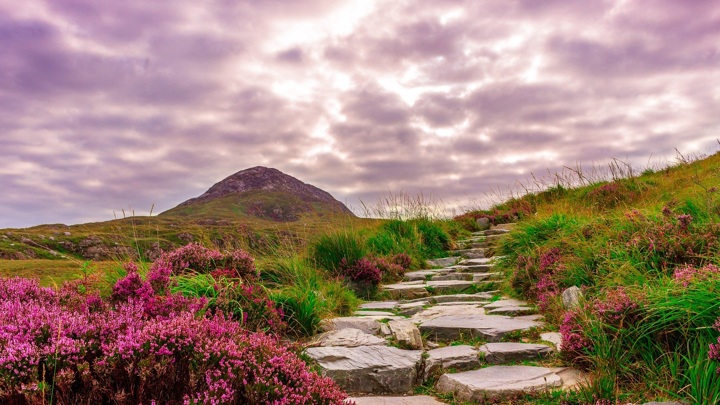 The Chinese Academy of Sciences has published a forecast of global climate change by 2100. According to scientists, as a result of global warming, the length of the seasons will change significantly. Already at the present time, it can be seen that in the middle latitudes of the Northern Hemisphere, summer is lengthening, and winter, spring and autumn are getting shorter. This can be clearly seen from the earlier flowering of plants, from the change in the time of migration of birds.

Scientists analyzed data on seasonal changes between 1952 and 2011, writes Geophysical Research Letters. They found that the length of summer during this period increased from 78 to 95 days, and the length of spring, fall and winter decreased from 124 to 115, 87 to 82 and 76 to 73 days, respectively.

Such changes in duration and onset may be mainly related to warming greenhouse gases, scientists say. And in the future, this trend will only get worse. By the end of the century, winter will last no more than two months, and summer – up to six months. This means a violation of agricultural seasons, changes in animal activity, more frequent anomalies in the form of heat, storms, forest fires.

To prevent a catastrophe, humanity should pay more attention to topics such as ecology, the state of the atmosphere and the world’s oceans.