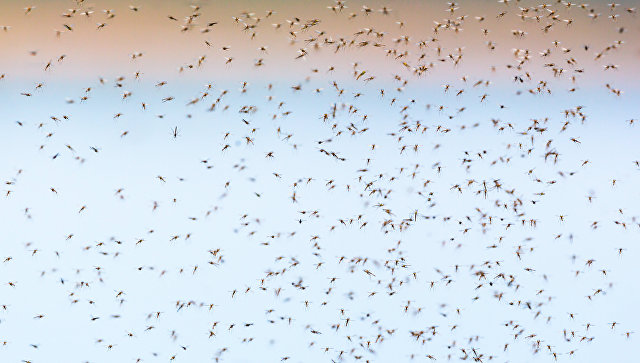 Chinese scientists based on secret defense technologies are developing a device to track mosquitoes within two kilometers, which will “save millions of lives” from the bites of “the most deadly insects” of the planet.

According to the publication, the new device will catch the sounds of the wings of the mosquito’s wings at a distance of about two kilometers. As the researcher, who took part in the development, but wished to remain anonymous, told the newspaper, “secret technologies” used by China in the defense sphere are involved in radar testing. The prototype of the device is already being tested in the defense laboratory of the Beijing Institute of Technology (BIT).

“Recognition and tracking of certain targets the size of a mosquito is no longer a science fiction, in fact we are already very close to the conclusion of this technology from the laboratory and its use to save lives,” the unnamed interlocutor told the publication.

As the newspaper writes, modern military radars are capable of catching the echo of small objects at a great distance. For example, the US anti-missile system “X-band radar” can recognize an object the size of a baseball ball at a distance of 4 thousand kilometers.

China has similar devices in the defense sector, but some scientists believe that these military technologies can be used in the fight against mosquitoes. So, at the end of last year, the central government of China allocated about $ 12.9 million to create a full-fledged radar for tracking dangerous insects.

The publication notes that mosquitoes are the bearer of numerous dangerous diseases, including the virus Zika, and from the bites of these insects in total, killed more people than as a result of all the combined wars. According to the World Health Organization, more than one million people die each year from mosquito bites.

According to professor and insect specialist of China Agricultural University of Beijing, Liu Xinyue, the new radar will become “a high-precision weapon in our war against the most deadly creature on Earth.” “The device will save millions of lives,” the scientist said.