Chinese will accelerate the vacuum train to 4000 km / h 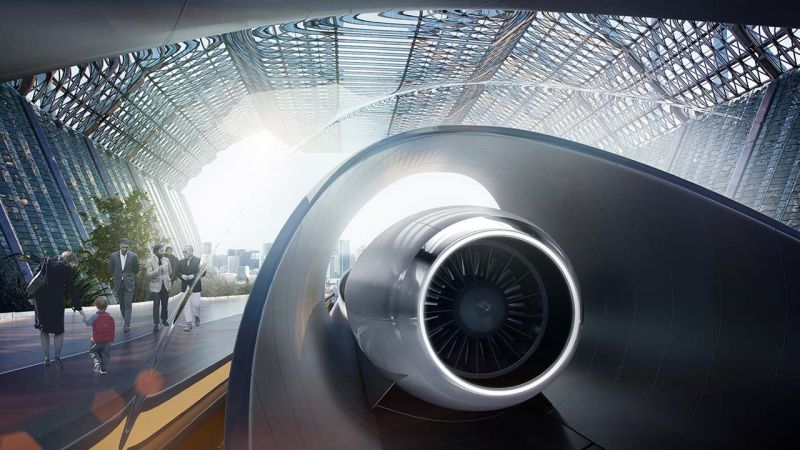 China Aerospace Science and Industry Corp (CASIC), one of the largest national space contractors, announced the development of HyperFlight, a local Hyperloop analog, in which futuristic trains will be able to reach speeds of up to 4000 km / h.

HyperFlight is a transport system in the form of a pipe, inside of which move the magnetoplanes – hermetic capsule-wagons on magnetic suspension. The project will be implemented in three phases, Xinhua reports. 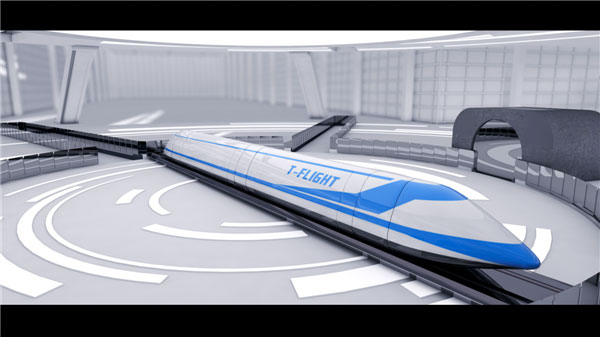 First, CASIC will build a regional inter-city network, the speed of trains within which will be limited to 1000 km / h. After that, a national transport system will be created, and the maximum speed will be increased to 2000 km / h. In the last stage, the state corporation wants the HyperFlight international network, increasing the speed of the trains to 4000 km / h. 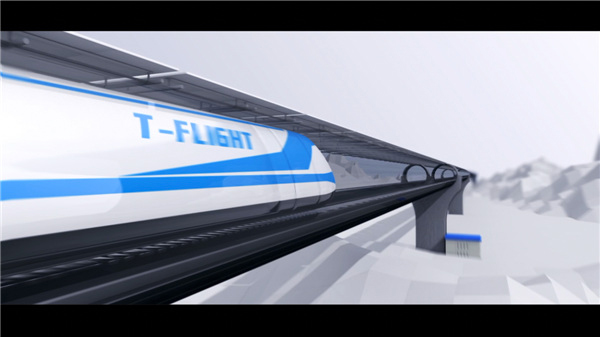 Thus, HyperFlight capsules will travel up to ten times faster than conventional high-speed trains and five times faster than passenger aircraft. According to the agency, the first hypersonic “cushions” will be launched in the city of Wuhan, located in Hubei, one of the most densely populated provinces of China.

Hyperloop was born as the idea of ​​the entrepreneur Ilona Mask, the founder of SpaceX and Tesla, but third-party companies are implementing it. It is a transport system consisting of aluminum capsules moving through pipes with highly rarefied air.

The idea of ​​the Mask is realized by two American companies – Hyperloop Transportation Technologies and Hyperloop One. Earlier this week, Hyperloop One president Josh Geigel said the first high-speed train could be launched in Russia.

>Hyperloop was born as the idea of ​​the entrepreneur Ilona Mask, the founder of SpaceX and Tesla, but third-party companies are implementing it.