Chinese Wuhan recorded the first death from a new coronavirus 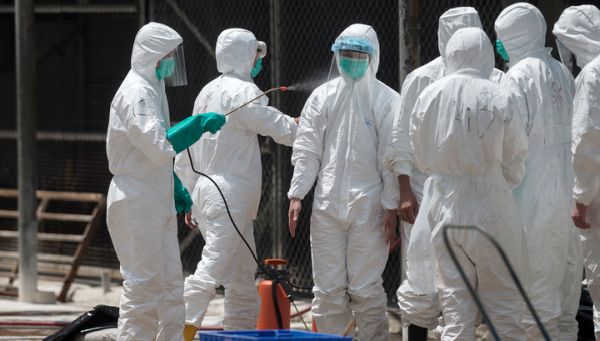 about forty people in China received a dangerous disease, and seven of them were in serious condition. Several hundred people are under surveillance. Most of them are medical workers who had close contact with patients. So far, they have not found signs of infection.

An outbreak of pneumonia began in China in late December. Experts have discovered that the cause is a new, previously unknown virus.