Cigarette filters as a storage of hydrogen 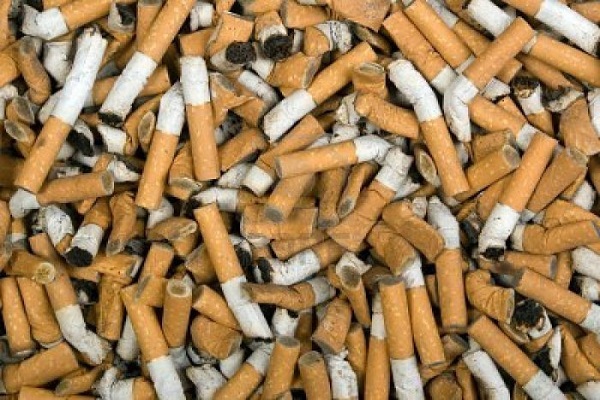 Recently, hydrogen is increasingly seen as an ecological source of energy, which can be used to power hydrogen fuel cells. A group of researchers from Nottingham University (UK) suggested using cigarette butts filters to produce porous coal that can be used to store hydrogen in hydrogen power stations, according to Energy & Environmental Science.

The filters of the used cigarettes will undergo hydrothermal carbonization (the process of converting a substance with its enrichment with carbon in the presence of water vapor and at high temperature). Scientists believe that as a result of this treatment will be obtained activated carbon, which has an extremely porous structure and a large surface area and is capable of absorbing more hydrogen than all known materials.

It is worth noting that the British scientists’ proposal in theory allows solving not only the problem of hydrogen storage, but also to reduce pollution of the environment by ejected cigarette butts, which will be less likely to be thrown out due to the increased value. So, at present, the mass of annually thrown cigarette butts is 800 thousand tons.