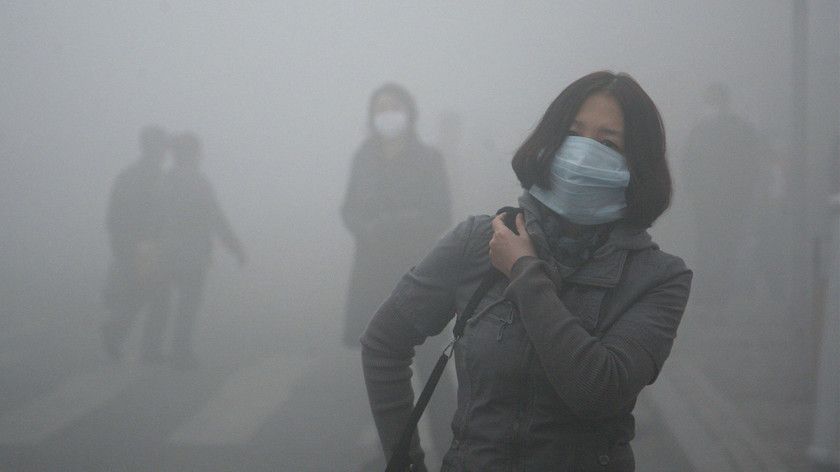 Genes resistant to antibiotics can be transmitted through the air. The role of vectors in this case is carried out by dust particles.

The international team of biologists collected samples of dispersed particles from the air in 19 cities around the world. In these particles, the PCR method (polymerase chain reaction) tested the presence of 30 genes, which are responsible for resistance to 7 types of antibiotics. The results were not very encouraging.

The most common were the genes of resistance to the group of beta-lactam antibiotics – including penicillin. In the air of 6 cities, genes encoding resistance to vancomycin are found. This is the “antibiotic of the last reserve”, it is prescribed when no other medicines can help. The highest concentration of resistance genes was found in urban dust of San Francisco, and the most diverse spectrum of genes was found in Beijing.

This situation is a serious problem. Among bacteria, the horizontal transfer of genes (when the organism transmits genes not to its descendant, but to an unrelated organism – Ed.) Is quite a frequent occurrence. A high concentration of resistance genes in urban dust leads to the fact that pathogenic bacteria quickly acquire “immunity” to antibiotics, and classical methods of treatment become useless.