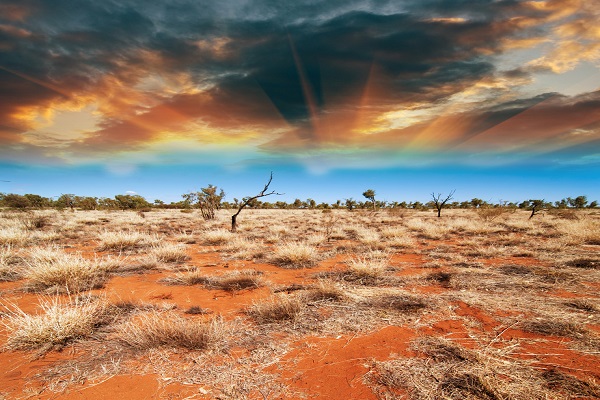 Diseases of the nervous system and mental illnesses have long been placed in a special group of pathologies, which requires specific treatment and diagnosis. The state of the human psyche is influenced by many factors: the intensity of work, relationships within the family, the weather.

It turns out that sudden changes in climate increase the number of manifestations of mental illness. It was with this information made by scientists from the Sydney Institute of Climate, who assured the public: the weather and climate are able to influence the state of the human psyche.

The climate of Australia is already difficult to call simple and comfortable: constant drought, fires, cyclones, floods. All this is quite common for the inhabitants of this continent. However, the current conditions complicate the already extreme situation. Thus, the climate affects the physical and mental health of people. The change in the radiation of the sun caused a severe drought. This factor affected the state of agriculture in Australia, which led to a period of economic instability. Scientists note that in this period, the number of suicides among rural residents has increased by 8%.

Professor Jan Hickey, head of the Institute of Mind and Brain, reports that the influence of environmental and climatic factors has been underestimated by the community of scientists for a long time. Climate change and extreme natural disasters can rightfully be called one of the main factors affecting the mental state of citizens.