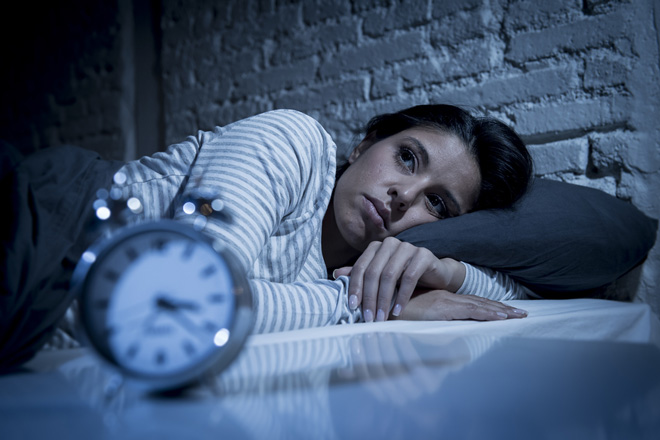 Climate change affects night sleep, scientists found: high temperatures lower the quality of sleep at night. The most severe problems with sleep – in the summer. Most elderly Americans with low incomes suffer from restless sleep.

The largest study links the lack of sleep and unusually high nighttime temperatures and for the first time predicts how the situation will develop if global warming remains unchecked.

“In recent years, we have found that unusually warm nights are accompanied by frequent reports of insufficient sleep,” says lead author Nick Obradovic, who spent most of the research as a graduate student at the University of California, San Diego.

In October 2015, an unusually strong wave of heat hit San Diego, where not everyone has air conditioners. Obradovic and his colleague Robin Migliorini noticed that “friends and colleagues on graduate school did not get enough sleep at night – they threw off the sheets, tossed and turned around because of the heat. And as a result, people wake up sluggish and grumpy, “he says. “It’s not very pleasant.”

The researchers collected data on the sleep of 765,000 US residents and compared the nights when they reported problems with sleep, with temperature data from the National Oceanic and Atmospheric Administration. They found that an unusually high temperature led to three nights of bad sleep per 100 people a month.

People with low incomes were more likely to suffer from sleep problems, since they could not leave air conditioners on all night.

If global warming does not slow down by the end of the century, the scorching temperature will cost Americans several hundred million nights of lost sleep each year.

And it can be more than an American phenomenon. “We do not have data on the quality of sleep around the world, but assuming that the situation is similar, it can be imagined that in places that are warmer, or in poorer regions, things are worse with sleep,” he adds.