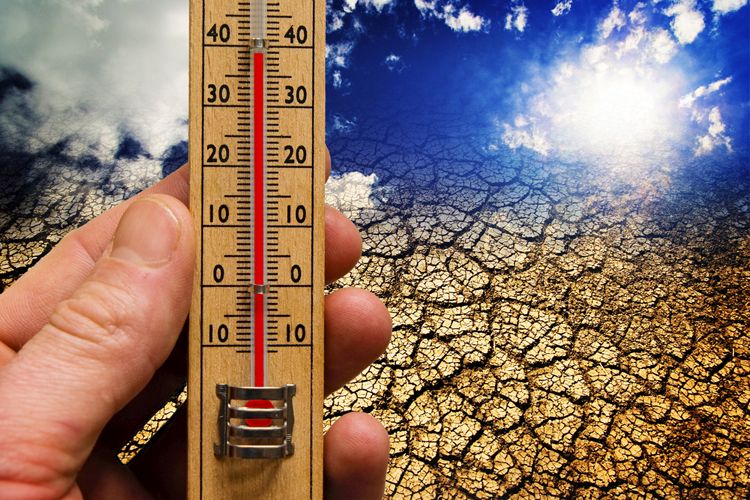 Climate change can entail not only natural disasters, such as, for example, drought. They can also provoke outbreaks of infectious diseases – for example, malaria, the Zick virus or dengue fever, the research team at the University of Colorado reports. The lead author of the study, Cecilia Sorensen, said that climate change is a complex and all-embracing threat to human health, since it can “open” and intensify the effect of those shortcomings in the socio-political and environmental situation in the region, which, in turn, cause health problems. If there is a crisis in it, the situation can become much more serious.

Any country can suffer. The following year, after the hurricane Katrina in New Orleans, USA, the incidence of West Nile fever doubled. In Africa, climate change has increased the incidence of malaria. After disasters in Houston, Florida and Puerto Rico, outbreaks of infectious diseases are also projected. In Ecuador, as a result of a change in the water temperature (El Niño), the rain becomes warmer and more frequent, which creates a favorable environment for dengue fever. Immediately after the earthquake that occurred in this region in April 2016, a 12-fold increase in the incidence of the Zika virus was recorded – precisely in the area affected by the disaster.

Scientists said that further research on climate change can help predict where exactly the outbreak of a disease should be expected, and, therefore, provide medical assistance in time.