Climate change did not affect all the glaciers of Antarctica 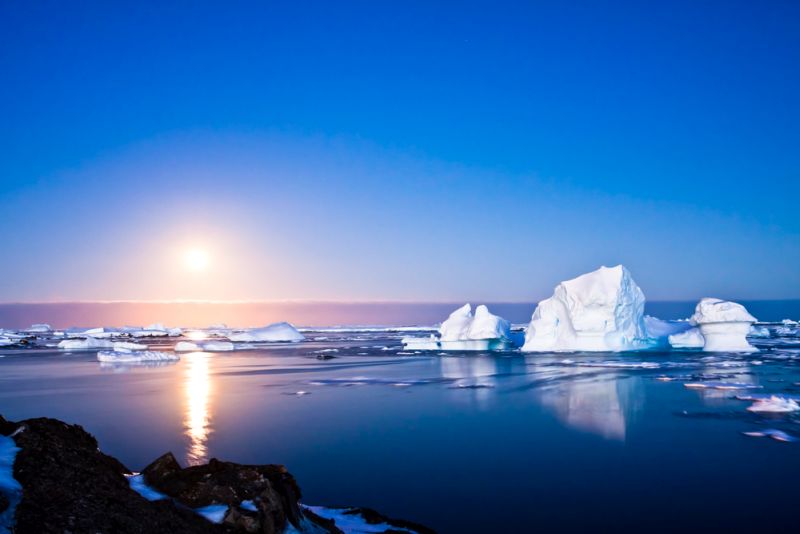 A new study conducted by scientists from the Portland State University showed that the effects of climate change that are manifested in other parts of the Antarctic continent have not yet been observed with respect to glaciers on the west coast of the Ross Sea. According to the results of observations, the picture of glaciation and retreat of glaciers in this part of Antarctica has not changed, in contrast to rapidly shrinking glaciers in other parts of the polar continent.

The Ross Sea is the key region of Antarctica, inhabited by a complex and diverse ocean ecosystem, as well as the location of several Antarctic research stations, including the US McMurdo station, the largest in Antarctica.

Scientists have investigated 34 large glaciers. And, although each glacier shrank and increased within five decades, no statistically significant reduction in ice volumes was detected. The results show that over the past half century in this region the changes in the reaction of glaciers to changes in mean air temperature, precipitation and ocean temperature were minimal.

This study once again demonstrated the complexity of the relationship between Antarctic climate change and the response to these changes in huge Antarctic glaciers.