Climate change has led to the rapid retreat of glaciers 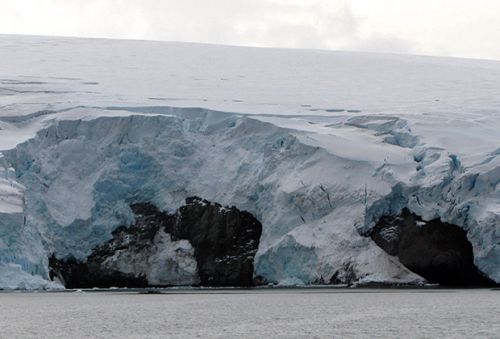 Scientists from the University of Texas Institute of Geophysics (UTIG) and the Georgia Institute of Technology have uncovered the contribution of climate change to glacier retreat. The results of the study are published in the journal The Cryosphere.

Climatologists have determined that even modest global warming is causing most glaciers to melt or retreat. To do this, the scientists used a methodology that considers the rapid retreat of a glacier as a probabilistic event similar to a forest fire or a tropical storm. For significant retreat to occur, the glacier must retreat beyond the threshold of stability, which is a steep rise in the underlying surface. The likelihood of this varies depending on the local climate and ocean conditions.

Scientists have run thousands of simulations simulating the behavior of glaciers over the past 150 days during and without global warming. Even modest warming has dramatically increased the likelihood of glacier retreat across the entire ice sheet. In a scenario without anthropogenic climate change, the likelihood that several glaciers will start retreating at once within a few years is very low. However, since 2000, most—200 out of 225—coastal glaciers have been in varying degrees of retreat.