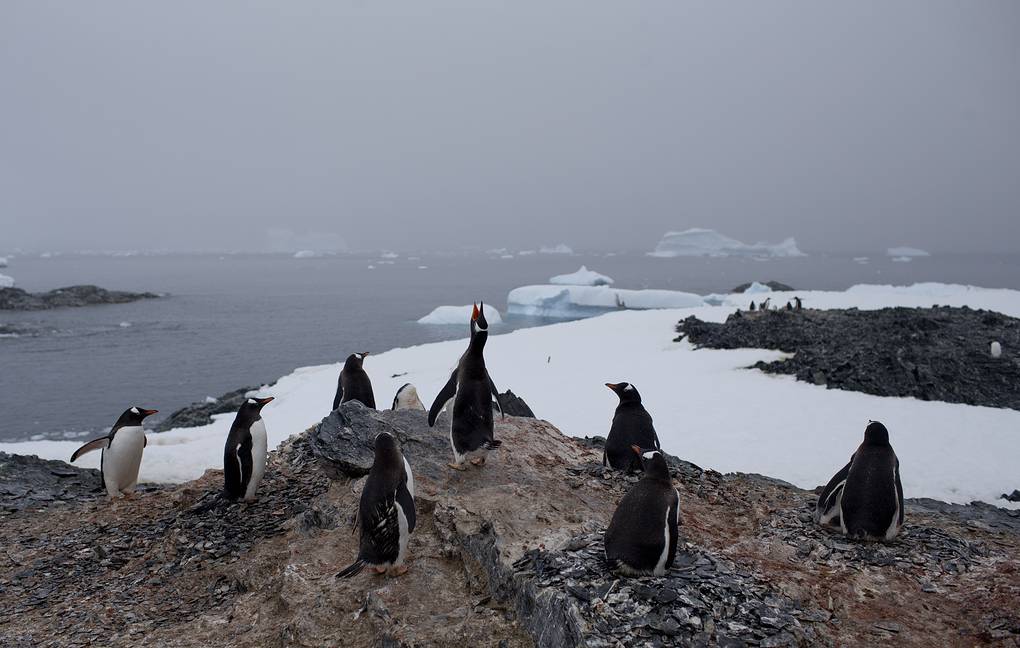 Climate change on Earth can lead to the extinction of animals and plants on the principle of dominoes, since many species depend on each other and can only live together. This is stated in a joint study of Swiss scientists and their colleagues from the UK, Spain and Chile, which is published on the website of the University of Zurich.

In seven regions of Europe, they investigated the connections established between flowering plants and insect pollinators. Experts wanted to find out how warming can affect ecosystems in general.

“To predict the fate of species, ecologists usually use climate models that treat individual species in isolation,” the University of Zurich noted. “It overlooks the fact that species are part of a gigantic network of mutual dependence.” Such a “mutually beneficial interaction,” the researchers pointed out, played an important role in ensuring biodiversity on Earth, but at the same time it puts many species in a vulnerable position.

The lead author of the study, Jordi Bascont, gave an example of a rock rose growing in southern Spain as an illustration. Forecasts predict her disappearance by 2080 with a probability of 52%. “If this happens, one of its pollinators, a small carpenter bee, will also be in danger of extinction, since one of its resources will be lost,” the scientist noted. “But since the carpenter bee also pollinates myrtle, this plant”. If we consider the prospects of myrtle in isolation from other plants and animals, the risk of its extinction by 2080 would be estimated at 38%, and taking into account dependence on other species, the risk increases to 62%.

According to Bascont, if we consider the interaction between individual species, the total number of threatened species will be more significant than previously thought. The researchers concluded that especially many species from the “risk zone” live or grow in the Mediterranean. This is due to the fact that climate change has affected the region more strongly than the northern and central parts of Europe. In addition, many species of plants and animals of the Mediterranean are found only in this area, and they are unlikely to adapt to living conditions anywhere else.