Climate change will make London look more like Barcelona by 2050 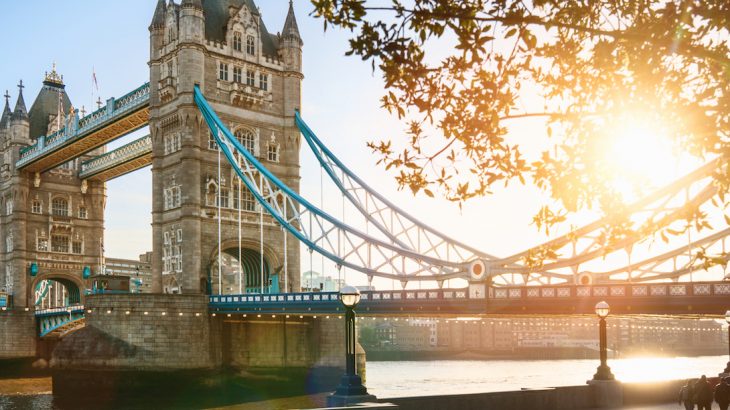 The “foggy city of London” will not be so foggy in the future and may experience weather similar to sunny Spain by 2050, according to a new study.

Changeable climatic conditions do not stop there. Seattle, another cold and rainy city, would have looked more like San Francisco, and the weather in Washington D. C would be more like Nashville’s climate today.

Researchers at ETH Zurich wanted to explore how climate in some of the world’s most iconic cities will change due to climate change.

Will cities like London and New York have the same weather as today, or will the climate change to fit other regions?

To answer this question, the researchers analyzed pairs of 520 major cities around the world and created a global data map that shows how the climate of the future city will correspond to the current climate of another city.

Even if the effects of climate change are relatively low, researchers found that 77 percent of cities will experience climate change and have weather that matches a different area.

In 22 percent of the cities surveyed, climate conditions will be absent elsewhere. Many cities in the tropics will have unprecedented climate change.

Cities such as Kala Lumpur, Jakarta, Yangon and Singapore are among the 115 cities that will have a “new” climate, according to National Geographic, which reported the study.

In Minneapolis, Minnesota, the summer will be hotter with an average of 90 degrees Fahrenheit, and the climate will closely match the current weather in Kansas City.

In general, researchers found that by 2050, the climate in the Northern Hemisphere could change to fit cities more than 600 miles to the south. In Europe, summer and winter temperatures can rise by three to four degrees Celsius compared to the early 2000s.

The study fills an important gap between scientific knowledge and public opinion and provides an effective visual guide that accurately shows how climate change will affect average temperatures.

With a better understanding of what the climate will look like, city planners can help prepare for future droughts or extreme events.

“Our analysis allows us to visualize the climatic future of the largest cities in the world,” the researchers write in their study, published in the journal PLOS ONE. “These results allow decision-makers in all sectors of society to anticipate the changes that are likely to occur in their own city during their own lives.”