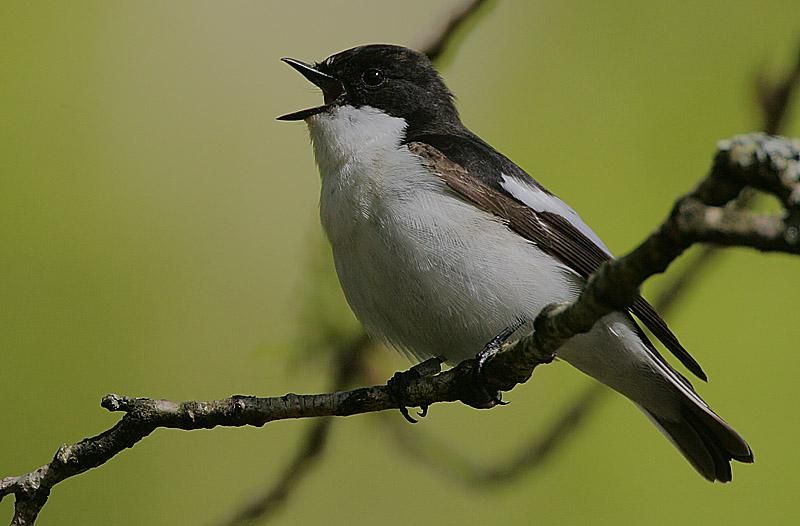 Scientists analyzed 10 thousand studies and concluded that animals do not have time to adapt to changes in ambient temperature and are dying from this.

In the wild, the most commonly observed response to climate change is the time variation of biological events such as hibernation, reproduction or migration (phenological traits). Changes in size, body weight or other morphological features have also been associated with climate change, but scientists still have not been able to identify any systematics in this.

An international group of scientists has published a review of 10 thousand papers on the effects of climate on animal life. To this end, experts extracted the necessary data from previous publications, and then conducted their statistical analysis to identify the exact relationship between the increase in ambient temperature and the survival rate of animals.

Thus, the researchers found that in regions with a temperate climate, a shift in biological events to earlier periods was observed. Opinions of the authors of the study at the expense of its results differ somewhat. One of them argues that, since the species remain in their habitat, it means that they manage to adapt to the new climate.

But, as stated by the lead author of the study, even rapidly adapting species do not adapt to conditions at lightning speed. In the end, he says, animals will not be able to exist in their usual habitats and their population will begin to slowly fall.

The most alarming result of the study was that even common bird species (great tit, European lionfish and common forty), which are well adapted to the new climate, do not keep up with its change. Scientists fear that because of the phenomena leading to an increase in temperature on Earth, rare species will be endangered.