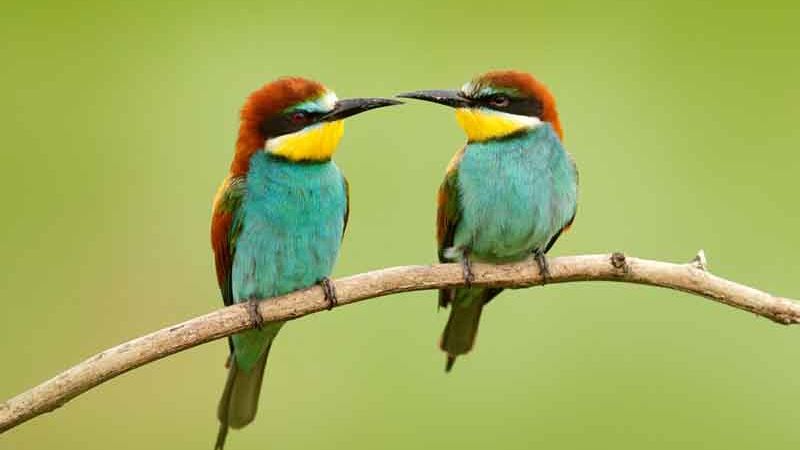 Ornithologists from Chicago (USA) showed that birds have very close ties with the climatic features of their habitat. As a result of the studies, it was found that the geographical distribution of populations of many species of birds may be significantly more limited than previously thought.

In the course of research conducted in the Himalayas, ornithologists studied the territorial distribution of 305 bird species from the known 621 living in this mountainous region. The number of species was estimated according to video recording and audio recording (according to birdsong). Observations of birds were carried out at 38 sites in the Himalayan forests during a ten-year period annually during the warm months, when seasonal migratory birds were present in the region, and the number of species was the highest.

The main result obtained by the researchers is that the boundaries of bird populations are directly related to the line of the zero isotherm (“freezing line”).

Scientists explain this by the fact that the boundaries of the bird population are determined, first of all, by the food supply, the presence of seeds of certain plant species, the presence of certain types of insects, which are more dependent on lowering temperatures below zero than birds. This is what determines the relationship between climate and the distribution of bird populations.