Climate is changing on all continents. 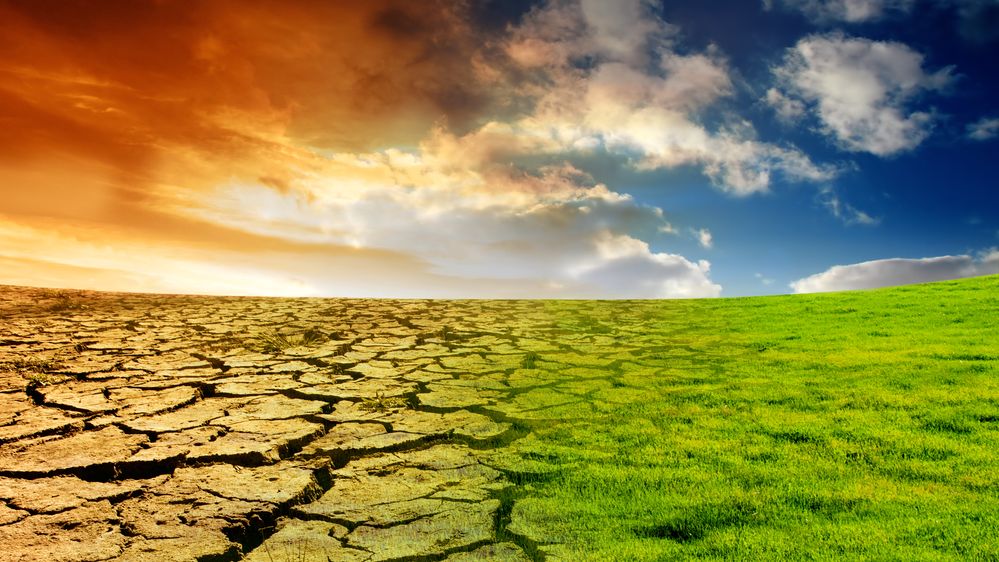 More recently, scientists said that the establishment of a hot and humid climate in the tropics and subtropics will occur while maintaining the planet’s heating only by the end of this century. But the new data suggests that these changes have already begun, and immediately on all continents.

According to a study by scientists from Columbia University in the United States, unprecedented heat and humidity are already becoming a reality in many places in Asia, Africa, Australia, South and North America, including the Gulf of Mexico. Along the Persian Gulf, several brief outbreaks were recorded that exceeded the theoretical threshold for human survival. So far, such cases occur in a limited area and last several hours, but their frequency and intensity increase, Phys.org writes. And this happens in direct accordance with global warming.

It is believed that humidity is dangerous for humans, because it complicates the process of naturally cooling the body through sweat. Dry, hot air evaporates moisture from the body, lowering its temperature, but if the air is already moist, evaporation slows down and may even stop. In this case, the body heats above the survival threshold, and internal organs begin to fail. Even a physically prepared person, being in the shade and having enough drinking water at his disposal, can die in a few hours.

Having first analyzed hourly data from weather stations from 1979 to 2017, scientists found that the combination of high temperature and humidity doubled over the study period. And potentially fatal indicators were recorded in three cities of Saudi Arabia, Qatar and the United Arab Emirates – Damman, Doha and Ras Al Khaimah, whose population is more than 3 million people.

Incidents mainly occur on the banks of rivers, lakes or bays, where fumes increase air humidity. In some regions located deep in the mainland, monsoons or irrigation canals bring moisture. The poorest countries are most at risk, where residents have not only air conditioning, but also electricity, and they have to work in the open air to sustain life. The growing incidence of unbearable heat will sooner or later destroy their economy.

According to climatologists at the Australian University of New South Wales, many areas of the Earth were much closer than expected to achieve sustained unbearable heat. It was previously believed that we have a much greater margin of safety.