Climate may change faster than thought. 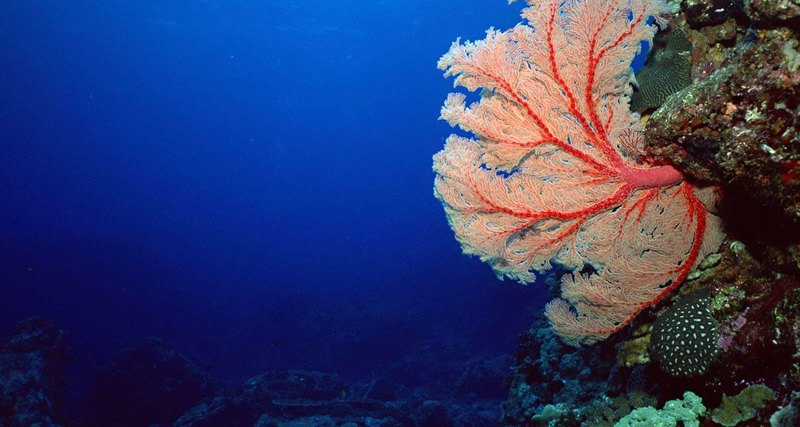 This is due to the movement of sedimentary rocks along the seabed. As it turned out, they can move faster than previously thought.

These are sand and clay, which are gradually moving from shallow water to deeper and deeper places. An international group of scientists, mainly working at the University of Zurich, studied the speed of this movement and the phenomena occurring with it.

Traditionally it was assumed that the redistribution of sedimentary rocks at the bottom takes considerable time – about hundreds of thousands of years, and even millions.

The authors of the study managed to establish that the process is much faster and takes hundreds of years, if not less. Clays that have formed off the coast of China may in a few decades find themselves in hollows near Vietnam and the Philippines. In addition, moving rocks can take with them part of the buried organic matter, which is also fraught with consequences – something will inevitably be close to the surface of the sedimentary sequence.

As one of the authors of the study, Dr. Clayton Magill, says: “In today’s knowledge of the imminent effects of climate change in ocean environments, there are some significant gaps, and this study shows that our understanding of the distribution of major sources of fossil carbon on Earth is still many unknowns remain. ”