Climate warming has opened an ancient cave in Canada 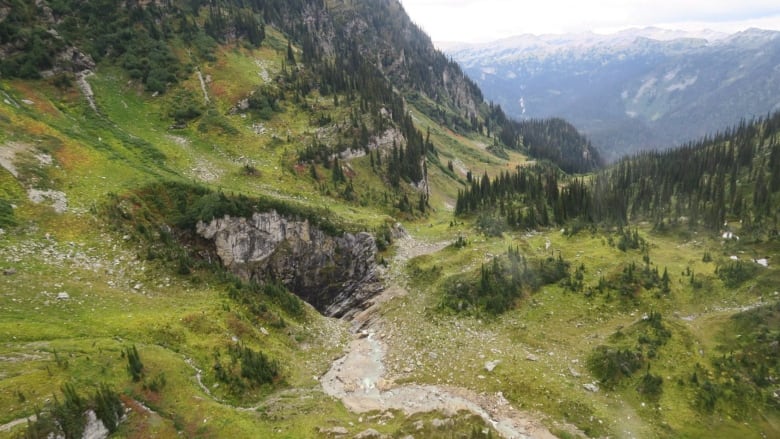 A giant cave in the Canadian wilderness was discovered only recently because it was hidden by ice. Located in Wells Gray Park, British Columbia, the huge cave dubbed Sarlakk PIT in honor of the Return of the Jedi creature is one of the largest karst caves on Earth.

The cave measures approximately 100 by 60 meters and extends underground at least 135 meters, with the first 80 meters representing a vertical vertical descent into the dark.

Water rolls down and is thought to emerge as a stream about 2.1 km from the cave.

Now a new study published this week showed that the cave managed to remain completely hidden from humanity for centuries, because it was filled with ice and covered with snow.

Just because rising global temperatures have melted the ice, its input was finally discovered.

The ice cork filling the cave was still present even ten years ago.

“The amount of snow and ice that was there is hard to melt as much material, especially at a height as high as this, but it has melted due to global warming,” said geologist Brent Ward, who was not involved in the study.