Climatologists have assessed the risks of global crop failures 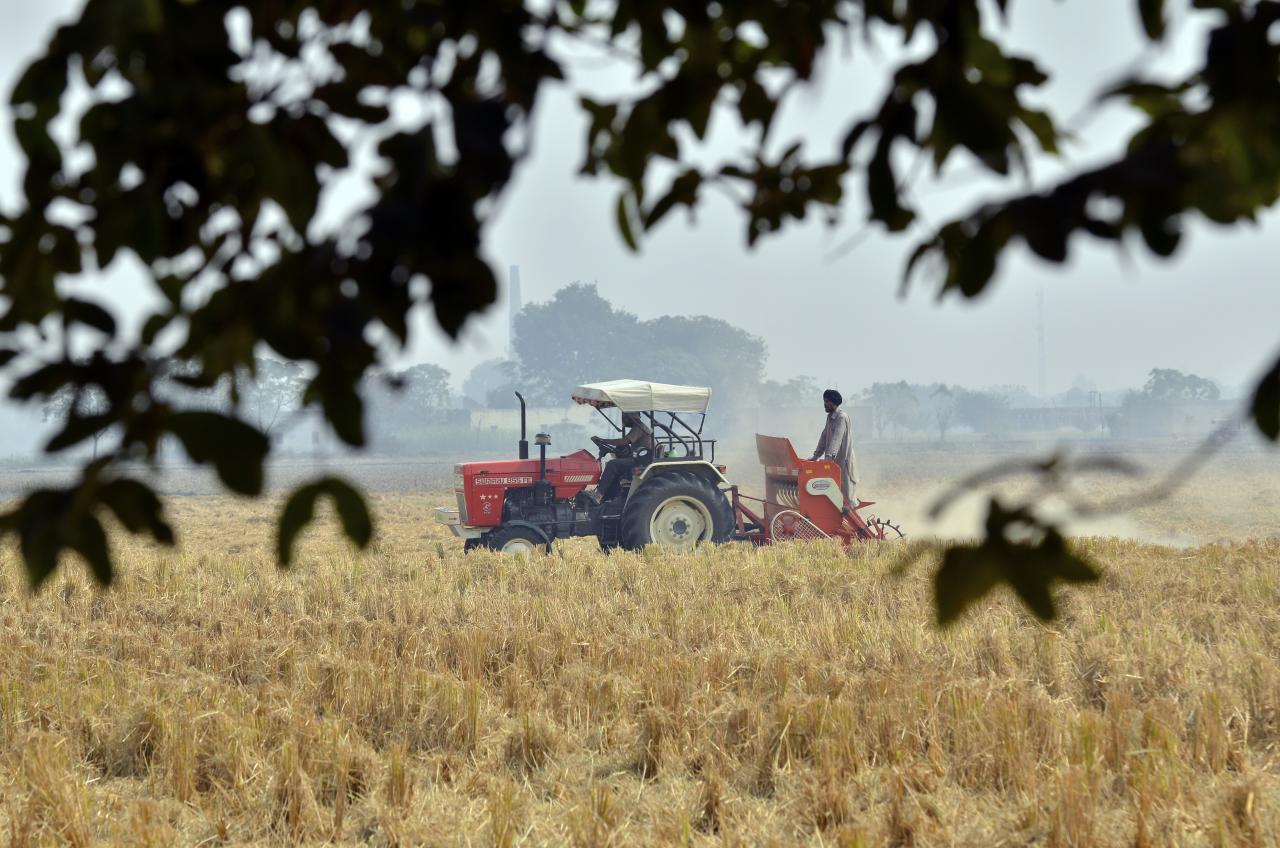 Statistics show that growing climate changes increase the frequency of weather extremes – floods, “heat waves”, droughts and so on. Franziska Gaupp and her colleagues from Great Britain and Austria examined how these changes can affect the productivity of key agricultural plants that give mankind the lion’s share of calories: wheat, maize (corn), soy and rice.

Scientists have modeled the impact that rising temperatures and changing water regimes can have on production in key world granaries in the USA, Argentina, Europe, Russia, China, India, Australia, Indonesia and Brazil. The results of this work are presented in an article published in the journal Nature Climate Change. The authors used data on the effect of various conditions on productivity in these regions during the periods of 1967-1990 and the 1991-2012.

It turned out that rice, thanks to overactive artificial irrigation, practically does not suffer from a lack of water and rarely overheats above a level that is comfortable for itself. But an important factor in its growth was air pollution: at the equator, in India and Indonesia, the plant suffers from burns. Therefore, a greater amount of dust in the air reduces its brightness and even contributes to the yield of rice. In China, the opposite is true: the sun here is quite soft for rice, and polluted air reduces its productivity.

However, wheat, corn and soybeans suffer from both a rise in temperature and extremes of humidity – both during periods of prolonged, flooding rains, and during long droughts. According to scientists, the risks of crop failure in global “granaries” are growing. For example, the average number of wheat-growing regions suffering from crop failure rose from 3.4 a year from 1967-1990 to four a year between 1991 and 2012.

The likelihood that crop failure due to weather will occur simultaneously in all “wheat” regions has grown over the same periods from 0.3 to 1.2 percent. For corn, these figures were 0.8 and 1.1 percent, for soybeans – 1.2 and 2.0 percent, respectively.