Climatologists have found a record weakening of the Gulf Stream 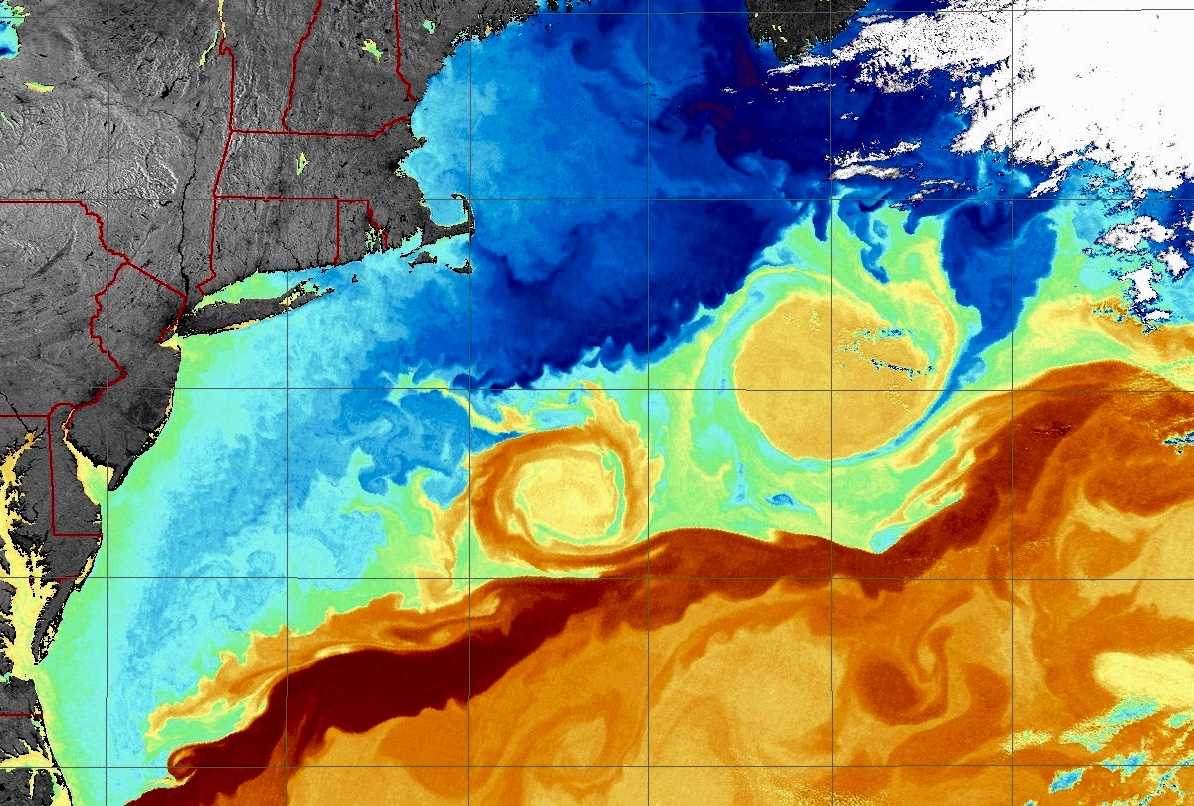 Climatologists have shown that the Gulf Stream slows down, transferring less and warm water to North America and Europe – and continues to weaken.

Global warming weakens the Atlantic current of the Gulf Stream, which brings southern heat to the north of America and to Europe. Today it has already proved to be record-breakingly weak in the whole history of observations, and in the future it may completely disappear. This climatologists from the University of Potsdam write in an article published in the journal Nature.

According to Stefan Rahmstorf and his colleagues, the Gulf Stream (broadly understood as the entire system of warm meridional currents in the northern Atlantic) today was 15 percent weaker than in the middle of the twentieth century. This is a significant drop, which reduced the volume of transported water by three million cubic meters per year – which corresponds to a drain of 15 such rivers as the Amazon. Scientists note that the speed of the Gulf Stream has been declining for the last 150 years, and today it has reached more than a 1,500-year minimum.

Normally, these currents deliver heat north from equatorial latitudes, and cooled cold water returns with deep currents. Their weakening can be associated with the abnormal summer “waves” of heat that have been observed in recent years, and with the melting glaciers of the Arctic and Greenland developing at frightening rates. According to Professor Ramshtorf, “this is what the climate models predicted a long time ago, although until now we have not been conclusively convinced that this is happening in reality.”

Direct measurements of the speed of the Gulf Stream began only recently, so the authors turned to indirect evidence, such as temperature measurements in various parts of the Atlantic Ocean and coastal countries. Note that in the same issue of Nature, another article is published – its authors also studied the weakening of the Gulf Stream. However, David Thornalley and his colleagues at University College London relied on data on the distribution at the bottom of the particles carried by the currents.

Moreover, British scientists explained the weakening of the North Atlantic currents not by human influence, but by natural causes and changes in glaciers that began more than a century ago.