Climatologists modeled the effect of aerosols on clouds 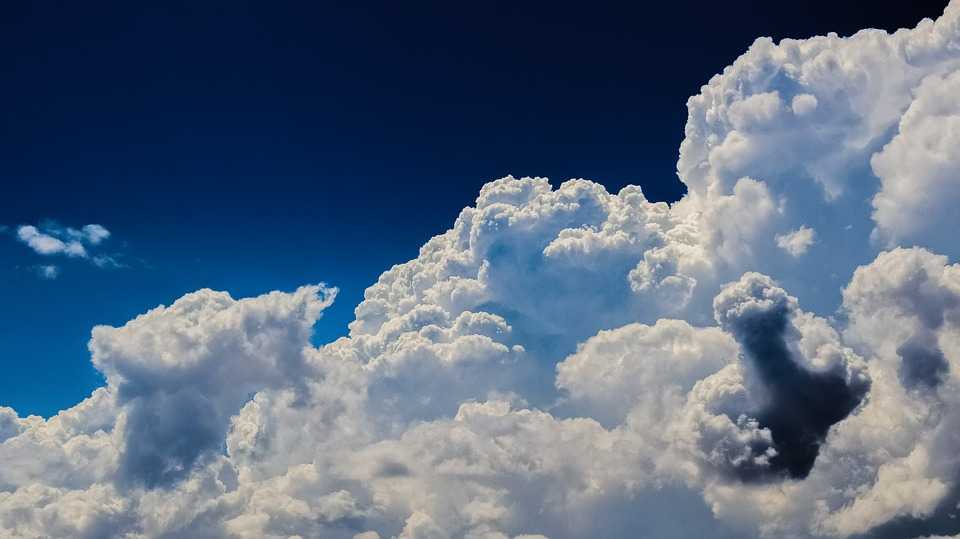 Japanese climatologists with a computer model observed the process of cloud formation, and learned how aerosols affect the atmosphere.

From year to year, scientists are devoting more and more time to the development of technologies that can facilitate the study and prediction of the climate. This time, a research team from the Institute of Advanced Computing Technologies in Japan (RIKEN AICS) resorted to the help of a super-powerful computer K to learn how aerosols affect weather phenomena.

Aerosols are solid particles in the atmosphere that are formed as a result of wind erosion of the soil, volcanic eruptions, burning of fossil fuels and other natural and anthropogenic processes. They act as condensation nuclei, playing a key role in the formation of clouds, and hinder the heating of greenhouse gases, thereby compensating for the greenhouse effect.

Previously it was believed that an increase in aerosol density leads to the appearance of more clouds, but recent satellite observations have shown that this is not the case. Climatologists came to the understanding that due to the temperature difference between the upper and lower layers of the clouds condensation evaporation takes place, and if the aerosols underneath contribute to their formation, then from above they allow the water to evaporate.

Traditional climate models could not recreate the intra-cloud microprocesses, but with the help of the latest computer installation, specialists created a model that not only reflects changes in the world weather during the year with a horizontal resolution of 14 kilometers, but also takes into account the effect of aerosols. Unlike previous models, which showed a uniform uplift of clouds with an increase in the number of aerosols, this focuses also on what happens inside the airborne droplets themselves.

“We used our technique to accurately represent the microphysics of the clouds and to study the” behavior “of aerosols,” one of the authors of the work, a member of RIKEN AICS, Yosuke Sato, wrote in an article published in the journal Nature Communications. “In the future, we plan to use even more powerful computers to more confidently predict climate change.”

Earlier, recall, scientists have created an online map of the winds, which tracks the movement of air currents around the globe.