Climatologists predicted the return of the ancient forests of Antarctica 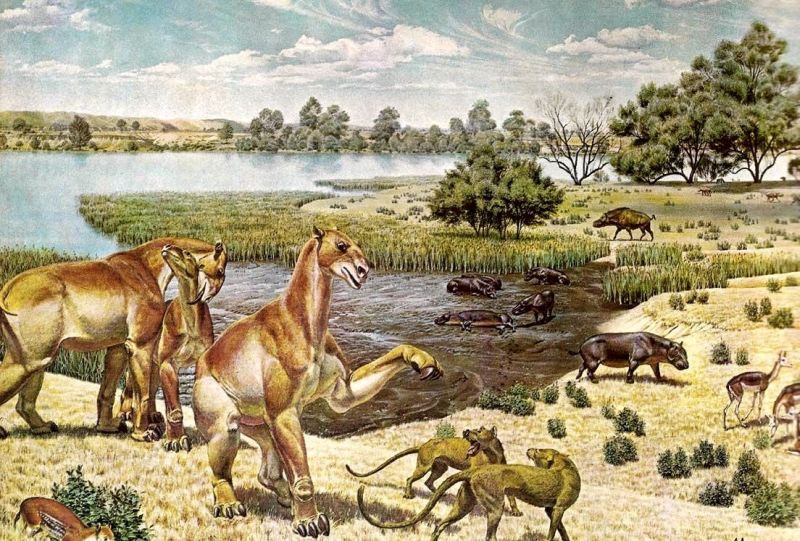 The carbon dioxide content in the Earth’s atmosphere returned to the values ​​of the Pliocene epoch, when the temperature was much higher, and beech forests grew near the South Pole.

Between 2.6 and 5.3 million years ago, the relatively warm period of the Pliocene continued on Earth, during which the specialization of mammals and the emergence of their modern forms began, including the first representatives of the human race. At that time, the average temperature was 2-4 ° С higher than today, and the ocean level was 20-25 meters higher. But, perhaps, soon we will see both, since the content of carbon dioxide in the atmosphere today has already reached the same level as in the Pliocene era.

The British Royal Meteorological Society (RMS) conference in London was devoted to this issue. “If you turn on the furnace and set it to 200 degrees, the temperature will not rise immediately, but will take time,” said geophysicist Martin Siegert, who spoke at the meeting. “The same happens with the climate.” The scientist noted that since the beginning of the Industrial Revolution, the average temperature has risen by 1 ° C, and the carbon dioxide content in the atmosphere is from 280 to 412 parts per million (ppm), which can indicate the continuation of warming in the coming centuries – up to the Pliocene , a couple more degrees.

Melting glaciers and rising sea levels will take even more time, but, according to the scientist, pretty soon we will still come to a climate reminiscent of the times of the Pliocene. At that time, according to scientists, in Antarctica – not later than 500 kilometers from the South Pole – beech and coniferous forests grew. Studies have shown that in summer the temperatures here at that epoch reached 5 ° С, 20-25 degrees above the current level. However, it is in this direction that Antarctica is moving today – along with the rest of the world. 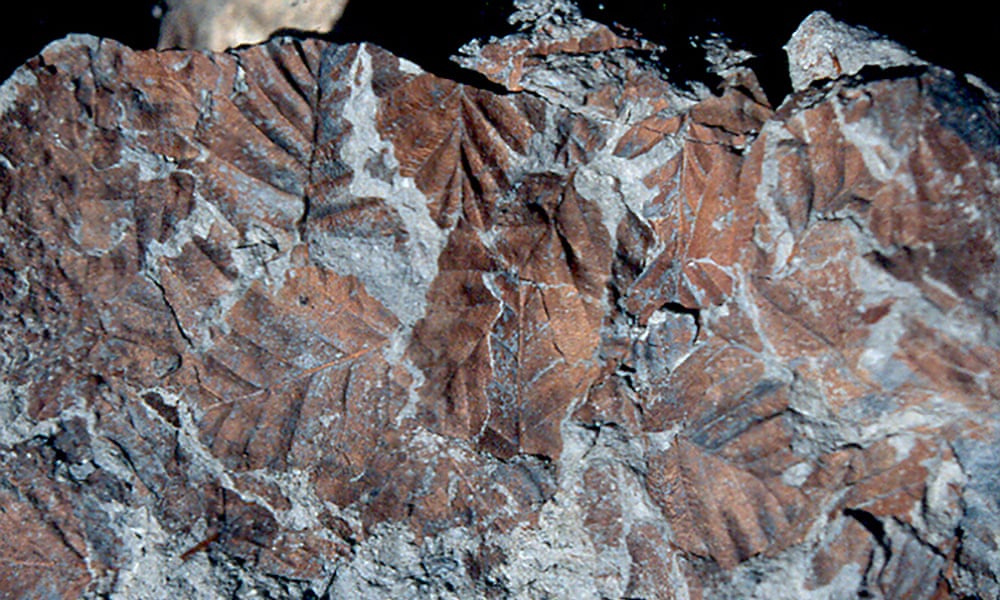 “This is an amazing find: they found the remains of the leaves of the“ southern ”beeches. I call them the last forests of Antarctica, ”said the head of the British Antarctic Expedition (BAS), Jane Francis,“ and they grew when the carbon dioxide content was 400 ppm, so it’s quite possible that they will be back soon. Glaciers are melting constantly, and this will allow the plants to colonize the continent again. ”

It is worth noting that about 100 million years ago, the atmosphere accumulated even more carbon dioxide – up to 1000 ppm – and at that time it was even hotter on Earth. Antarctica was already in the vicinity of the South Pole, but remained almost entirely covered with dense forests. We hope that such extreme changes will not come in the near future. However, Martin Siegert adds: “If we continue to emit carbon dioxide at the same pace, then by the end of the century we will have 1000 ppm.”