Climatologists report the highest level of carbon dioxide on record 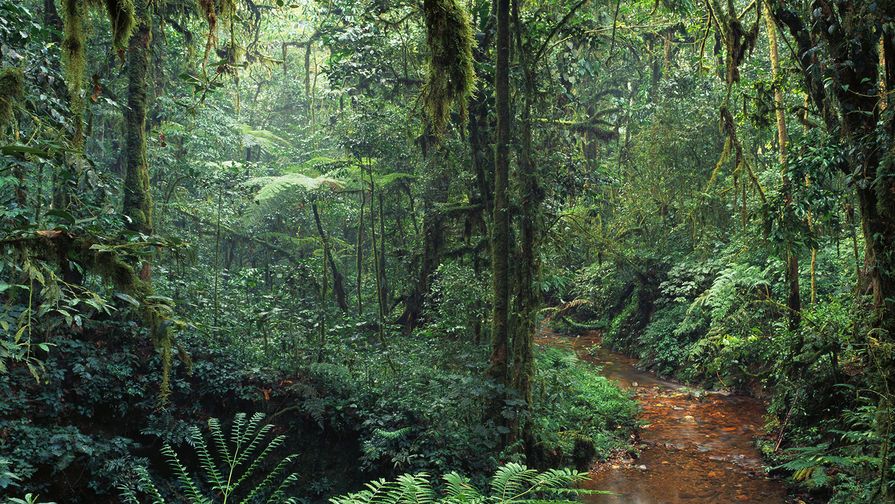 Climatologists have reported the highest level of carbon dioxide ever recorded in the atmosphere. At the moment, its content is 50% higher than pre-industrial. This amount of CO2 on the planet has not been the last four million years.

Scientific observer Nikolai Grinko commented on the situation to Moscow 24.

According to him, a lot of CO2 is bad. An excess of greenhouse gases leads to overheating of the Earth.

To avoid this problem, you need to switch to clean, renewable energy sources. Among them, Grinko listed: nuclear, thermonuclear, solar, wind, tidal and others. We just need to stop pulling carbon out of the earth’s crust and throwing it into the air, the expert said.

Research conducted by the Mauna Loa Observatory in Hawaii showed that in 2022 the concentration of carbon dioxide in the atmosphere was 421 parts per million (ppm).

At the same time, Grinko pointed out that earlier the content of carbon dioxide on the planet was rather big. During that period, the Earth prospered: dinosaurs died out, but tree sloths, hippos and a huge number of herbivores lived in the relict forests. Then appeared human ancestors – Australopithecus.

The expert believes that while earthlings cannot turn the Earth into a scorched planet.