Clones in China will protect from the railway 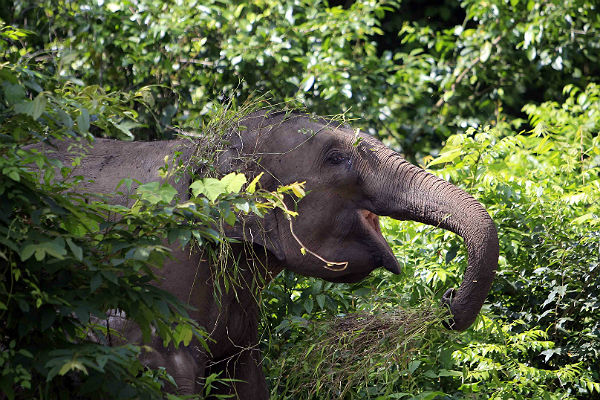 We are talking about China, more precisely about the territory adjacent to the Lao-Chinese border. The Celestial Railway Department reported on the construction of a 36-kilometer fence along the railway from China to Laos.

The fact is that the railway passes through the habitat of wild elephants. Currently, their number in this area is about 300 individuals. Elephant migration routes are located near the railway. When developing the project, the specialists took into account the features of animal migration, but it is possible to completely eliminate the probability of animals leaving the railroad tracks only by building such an engineering structure.

During the construction of the fence, noise insulation technologies are used to further reduce the impact of the railway on wild animals.

Railway communication between China and Laos is planned to be commissioned in 2019.