Coal CHP leads to a deficit of body weight in newborns 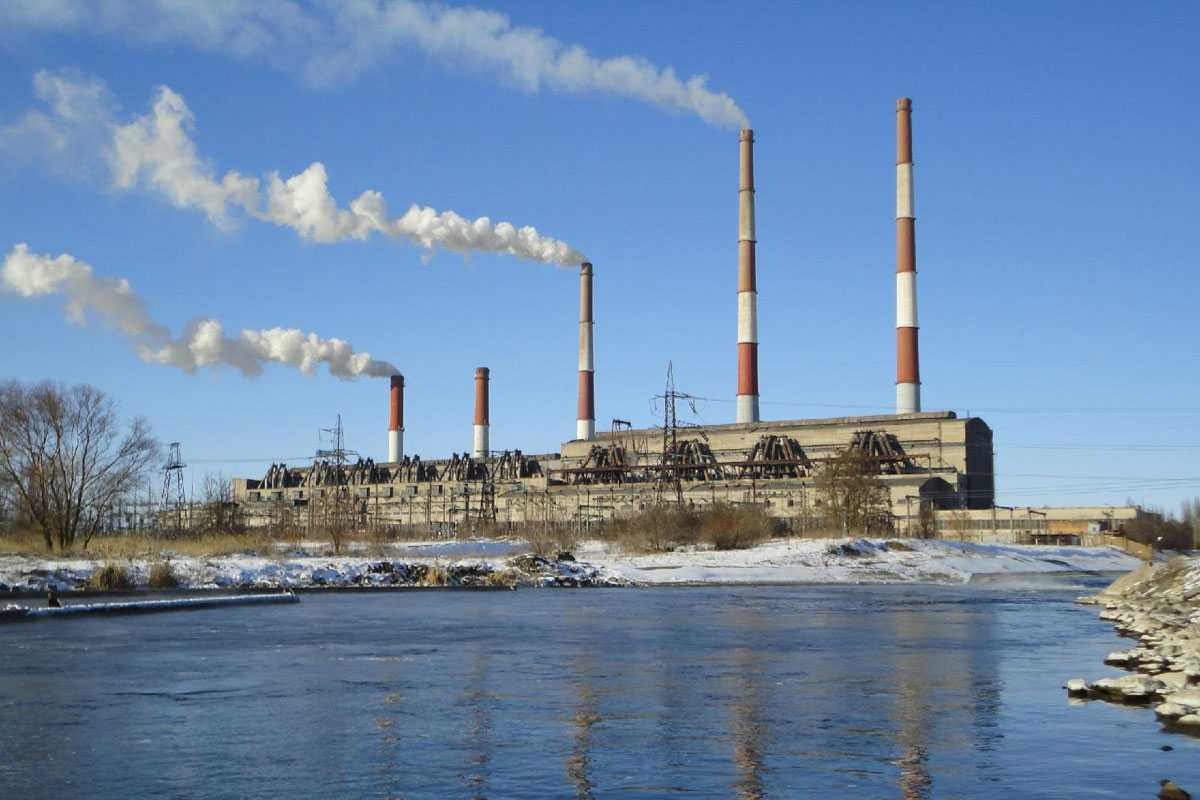 The conclusions of the scientists were published in the Journal of Policy Analysis and Management, and briefly with them we are familiarized with the portal EurekAlert !. According to the data presented, living near coal-fired power plants may cause a deficit in body weight in children.

Within the framework of the study, the cases of birth that took place in 1990-2006 were considered. Women who lived within a radius of 50 km from coal-fired power plants had 6.5% more chances of giving birth to a child with a deficit of mass than those who lived at a greater distance from such facilities. And in 17.12% of cases, the body mass deficit was extremely pronounced – the newborns weighed less than 1.5 kg. Scientists believe that this is due to the impact on pregnant women of sulfur dioxide emissions, which are the result of the operation of coal-fired power plants. At the same time, such emissions are most dangerous for territories located on the leeward side.

Under US law, each state is responsible for the operation of power plants located on its territory. However, wind factor is not always taken into account. So such emissions are difficult to control.

The thermal power plant generates electrical energy by converting the chemical energy of the fuel in the combustion process to thermal energy, and then to the mechanical one. As a fuel, coal and natural gas often act as a fuel. Less commonly used fuel oil. Previously, often used peat and oil shale.

Recall that recently another group of scientists conducted a large-scale study aimed, in particular, on how air flows transfer finely dispersed particles from one country to another. It turned out that the emissions of China’s industry in 2007 caused 31 thousand premature deaths in Japan and South Korea. Over the same period, more than 47 thousand people in Eastern Europe died from pollution, the source of which were enterprises of Western European countries.