Cocaine concentrations are incredibly high in the waters of the Thames 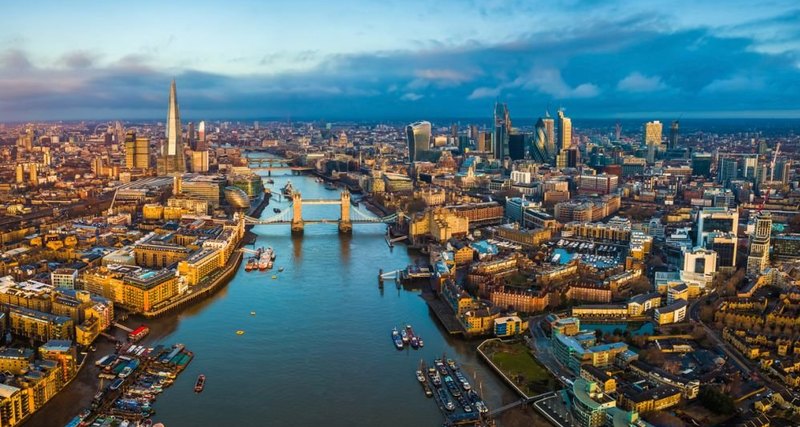 The waters of the Thames have been full of cocaine for more than ten years. All the fault of the townspeople, who take up to 150,000 doses of drugs class, And every day.

An investigation conducted by the Sunday Telegraph back in 2005 showed that in fact four out of a hundred London residents regularly take cocaine, which is 250,000 drug addicts for six million residents of the capital. This figure is 15 times higher than the official statistics of the UK Home Office.

This was revealed through a paradoxical accident: cocaine, leaving the body in a natural way, safely passes the cleansing system and enters the river – Thames receives about 2 kg of cocaine every day. The study, which has no precedent, was conducted “using the most modern technologies,” as the Telegraph writes – this technique is considered the most accurate among all methods of detecting drugs.