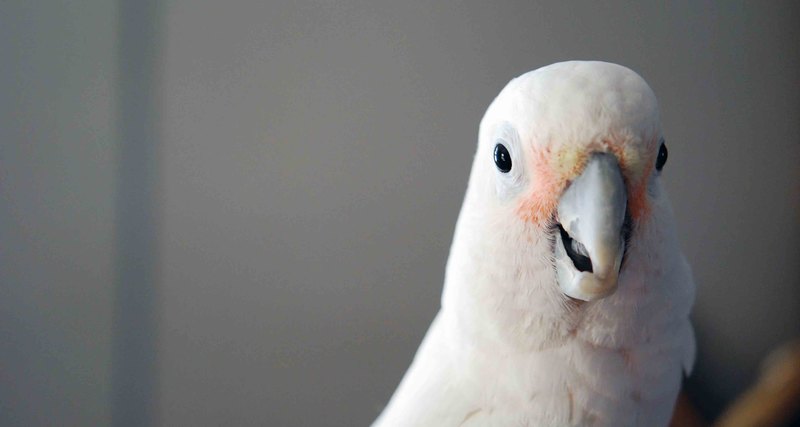 Austrian zoologists have proved that the cockatoos are no stupider (or even cleverer) ravens: the birds have learned to make from the wire hooks and sticks, allowing to get to the delicacies.

In 2002, ethologists were shocked by experiments with a New Caledonian crow (Corvus moneduloides) named Betty: when she was given a baskets of food at the bottom of a long one, which the bird could not reach with its beak and paws, Betty made a hook from the wire and pulled the treat from the tube.

It was believed that the skill of Betty – one of the few evidence of the ability of birds to create new forms of behavior, to invent. In this crow has bypassed even seven-year-old children: only from the age of eight the human cubs begin to successfully cope with wire, tube and basket.

However, later it turned out that Betty did not improvise, but only repeated her familiar model of behavior: naturalists discovered that in the wild nature of New Caledonian crows often make hooks from improvised materials.

White cockatoo Goffin live on the warm islands of Tanimbar in the western part of the Pacific Ocean. They feed mainly on fruits. Such food on the islands in any season is plentiful, and it is not necessary to particularly feast in search of food for the birds; They do not make tools, and do not even use wands.

Therefore, those parrots who successfully coped with the task of wire, had to invent something completely new – a behavior that did not prompt them either instinct, experience, or observations of relatives.

Cockatoo and the reverse task, which needed to be pushed out of the wire with a wire from the long horizontal tube, were corrected. The cockatoo was given a wire bent in half; to use it, you had to straighten it first. As in the first experiment, the cockatoo was found not immediately, but after several unsuccessful attempts.

For such spontaneous and new for the individual activities requires much more complex brain work than for the reproduction of familiar or instinctive behavioral patterns, the authors explain.