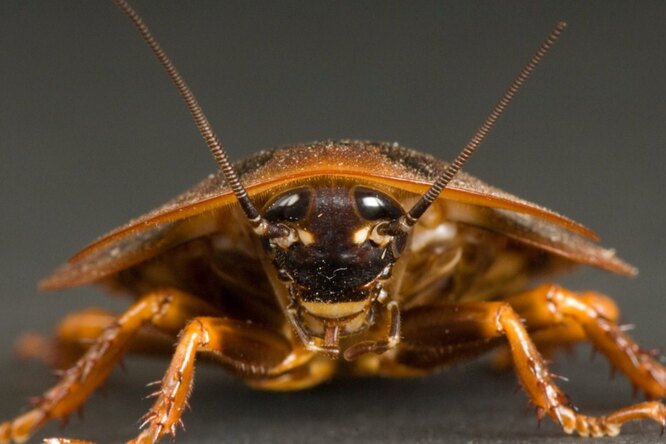 Humanity is unable to get rid of cockroaches, because the DNA of these insects contains information about a large number of poisons that met their ancestors throughout the history of the development of this group of insects.

According to Ilya Gomyranov, press secretary of the Zoological Museum of Moscow State University, the cockroach genome is very large – it ranks second among insects, second only to locusts. Human DNA is noticeably shorter.

“However, it is not so much the length that is important, but the large number of semantic sections of DNA, that is, the genes themselves: there were over 10 thousand of them in cockroaches. About 150 of them are responsible for the sense of smell, more than 500 for the recognition of tastes. Hundreds of other genes are likely involved in the analysis of chemicals, ”says the scientist.

According to Gomyranov, the accumulated evolutionary experience helps cockroaches recognize food and distinguish between safe and poisonous substances. In addition, in order to adapt to the poison, cockroaches do not need to evolve, it is enough to activate old genes.

Gomyranov recalled that in the 80s of the XX century insecticides appeared on the basis of glucose, “tasty” for cockroaches, with an admixture of poisons. However, after 10-15 years, many cockroaches stopped eating the poison and made its use useless.

“In the body of insects, a large number of antidote proteins are produced, which serve as an antidote for various poisons,” added the agency’s source.

Cockroach insects appeared on Earth about 235 million years ago, at the end of the Triassic period. Even dinosaurs were an evolutionary novelty back then. It is no wonder that insects were able to accumulate information about a variety of substances harmful to their health during this time. Oddly, this probably did not happen with all the other animals.