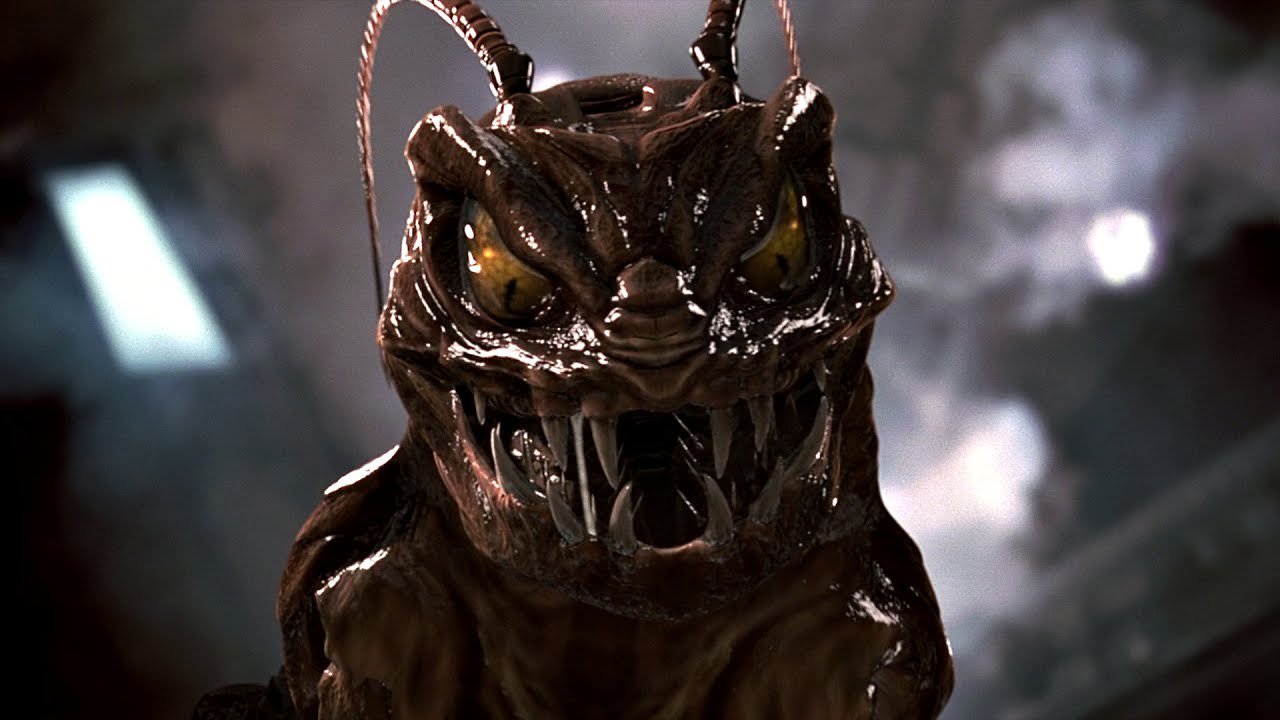 Hardly among us there are many fans of cockroaches. Besides not the most pleasant appearance, these insects bring a lot of problems to people. But not scientists. Scientists, on the contrary, like to study cockroaches in order to learn about their unique properties. And recently, thanks to cockroaches, robots have learned to perform a number of new tricks.

A group of specialists from the Johns Hopkins University, led by Chen Lee, studied the pattern of the movement of these insects in almost every detail, while studying American cockroaches (each of which, by the way, is about 5 centimeters long). To do this, scientists built an obstacle course with barriers, moats and hills. For all that happened, high-speed video cameras were observed to register even the smallest movements of the paws and bodies of cockroaches.
“In tropical forests, where live cockroaches, dense vegetation, a lot of fallen leaves and branches. Insects constantly face these obstacles. We are trying to understand how they overcome such a complex landscape to convey these properties to robots. ”

In the course of the study it was found out that cockroaches have difficulties in overcoming the steps above their own growth and when trying to climb over deep depressions. On the run, they often crash into obstacles, but quickly come to their senses and, bending over the body, jump over the barrier. This was one of the reasons for improving the model of robots. The developers have equipped the robot with a kind of “tail”, with which it makes it possible to lift the front part of its body while approaching the obstacle, which allows the robot to jump over the barrier.

Now experts are planning to conduct tests in order to find out whether a mechanical cockroach can run along the ruins of a building as dexterously as its living fellow. Such robots can really be useful, for example, in the survey of areas affected by natural disasters, and even for reconnaissance on other planets.