Coconuts told the scientists how to build earthquake-resistant buildings 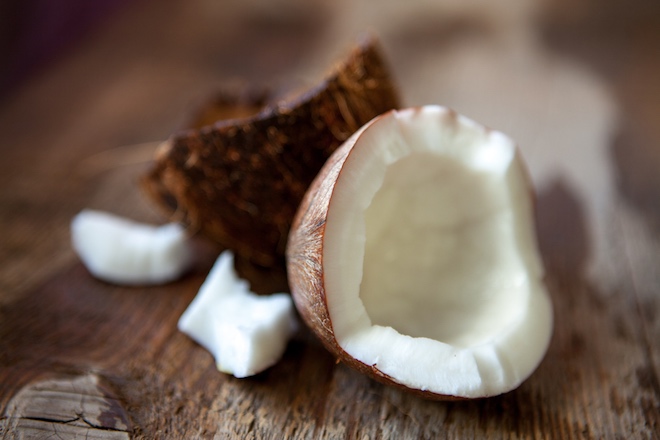 Nature has created a coconut in such a way that falling from a high tree and hitting solid ground, he doesn’t break into pieces, and the ripe fruit inside it remain intact. This is due to the complicated three-layer structure of coconut shell consisting of the skin, husk and shell.

To better understand the mechanism of “coconut wall”, experts in the biomechanics of plants from the University of Freiburg (Germany) turned to microscopy and computed tomography. In addition, by using compressors, they are defined as protective layers to absorb and dissipate energy at the time of collision of the nut with the ground.

Inner shell, also known as endocare, has the original staircase-like vascular structure that facilitates the passage of water and nutrients. Scientists have discovered that this structure helps to withstand bending loads.

“Andarabi dissipates the energy due to the formation of cracks in the deflection. This means that any emerging cracks from the impact do not penetrate through the hard shell,” explained Dr. Stephanie Smear.

The research team also believes that the pattern on the shell helps to form a path of propagation of cracks, due to which even a large crack stops before causing serious damage.

In the end, scientists came to the conclusion that if textile fiber in concrete to be designed to get the imitation coconut shell, this material could be used in the construction of buildings in earthquake-prone areas, ensuring their resistance to the tremors.

Dr. Smyer noted that such a slight structure, to effectively dissipate the energy, is of particular interest for the protection of buildings not only from earthquakes but also from falls and other natural or man-made threats.