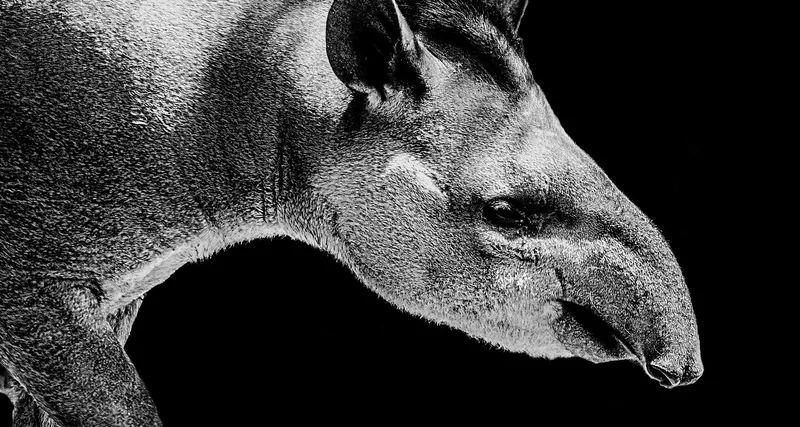 An international team of scientists has conducted a comparative study of the fauna of the American tropics. The results suggest that about half of the species of medium and large mammals have disappeared since the arrival of Europeans on the continent.

Scientists have analyzed data from studies over the past thirty years regarding mammals that inhabit this area, with those records that were made in the colonial era. In particular, they found that about 56% of America’s tropical mammals had been destroyed.

At the same time, scientists believe that the animals have also decreased in size. According to their calculations, if earlier 95% of them had a weight of 14 kilograms or less, today, the same percentage of mammals weighs about four kilograms or less.