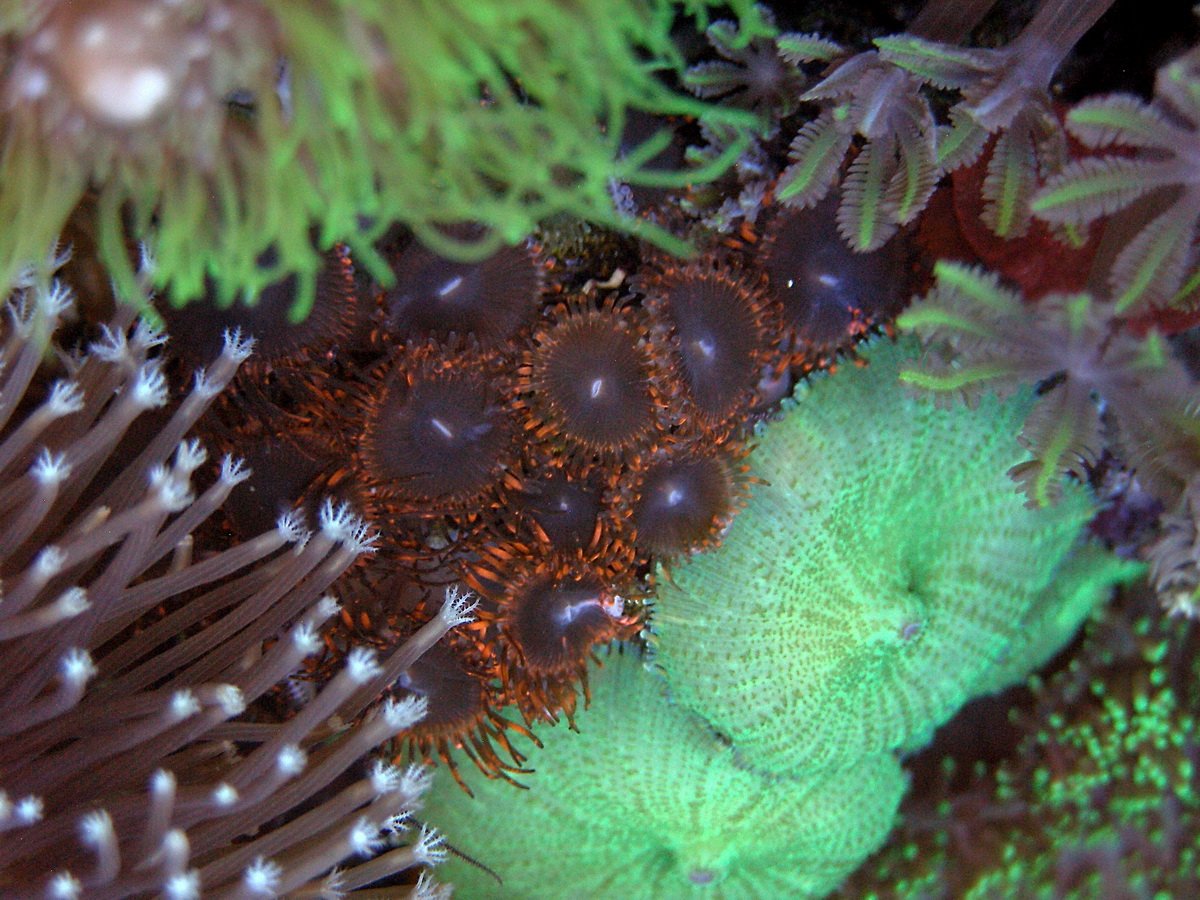 A photographer from Barcelona Antonio Rodriguez Kanto combined in a time lapse of more than 25 000 of closeup of various coral species. Only the last two fragments, according to biologists HuffPost, demonstrated coral polyps and the giant clam and tube worm.

As told Rodriguez in an email to HuffPost, he slightly adjust the colors by using special lighting and software settings, and then accompanied the visuals, melodious music.

The authors emphasize that these colorful pictures and video they wanted to draw attention to the problem of the Great Barrier reef. As you know, one of the natural wonders of our world is under threat of extinction because of global warming and industrial projects the governments of Australia, such as the expansion of ports, dredging and shipping in the area of the reef.