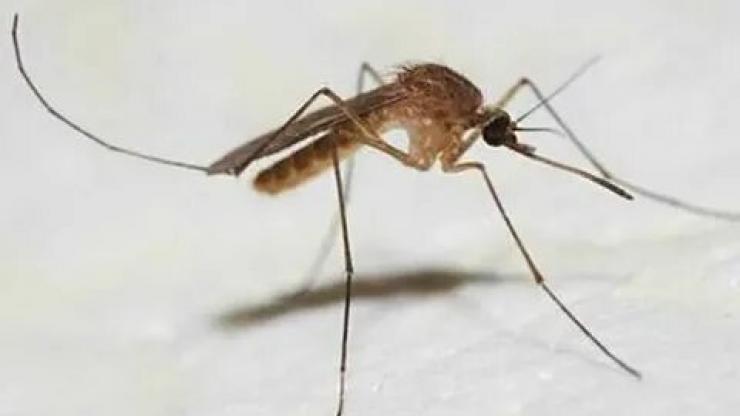 In Antarctica, they found an atypical inhabitant for these places – an ordinary mosquito. The insect was spotted in a popular tourist destination – King George Island. There are also seven polar stations from different states, including Russia.

As the head of the Russian Antarctic expedition, Alexander Klepikov, told Interfax, the mosquitoes were brought in by people.

“There are many tourists, besides there are ideal conditions for mosquitoes – streams, rivers, plus 3 in summer, minus 5 in winter, the climate is mild,” Klepikov said.

Scientists have never encountered mosquitoes in Antarctica before. Only this year, experts became interested in this issue and began a corresponding study. It will be held at all stations on the island: special traps have already been developed for this.

Klepikov said that at the Russian Bellingshausen station, bloodsuckers settled in one of the buildings, there they had to be sanitized.

Until now, Antarctica has remained the only place on Earth where there are no ordinary mosquitoes. Until recently, only wingless belling mosquitoes lived there.