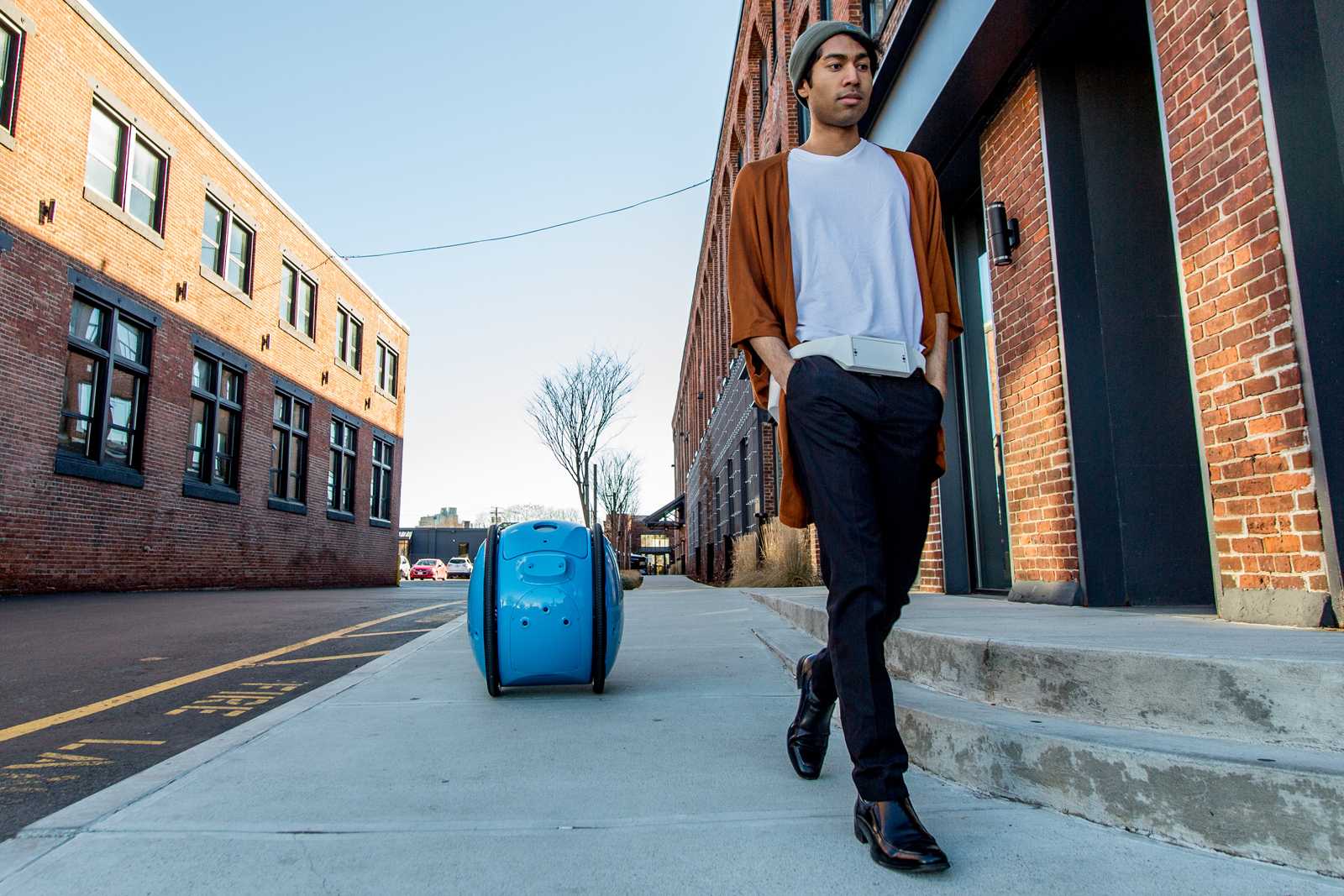 Company Vespa, which was previously engaged in production of scooters, has opened a new branch responsible for robotic development. The first creation of the branch was Gita – truck two-wheeled self-balancing robot that can carry up to 18 kg of cargo, keeping track of the user.

The robot is pretty large – 66 inches tall. However, he has a zero turning radius and can travel at a speed of 35 km/h, which will allow him to have time even for a cyclist. 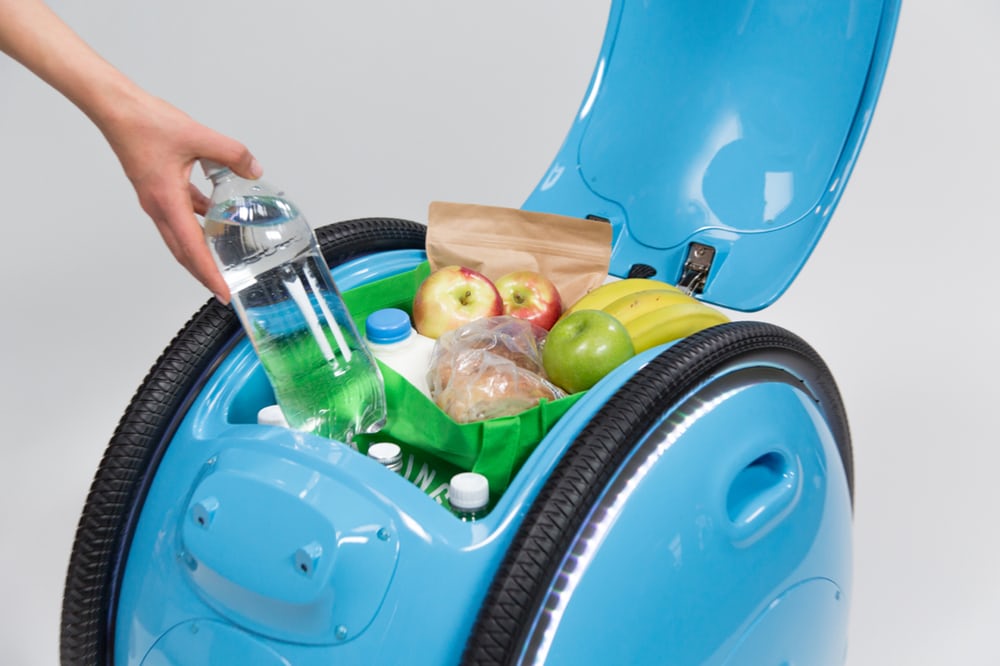 For the proper functioning of the system, the user must wear a white belt with a camera. Using SLAM technology (Simultaneous navigation and mapping), this system creates a 3D map of the environment of the user, and a stereo camera mounted on the robot Gita, identifies the most suitable route and tracks the belt of the user. It should be noted that, if the robot lost the user in mind, this will not cause him to stop, because he can always find the owner, remembering his last known location.

In addition, the robot can use a map of the area, built during past walks, which helps him to better navigate in familiar places and offline travel based on user routes. 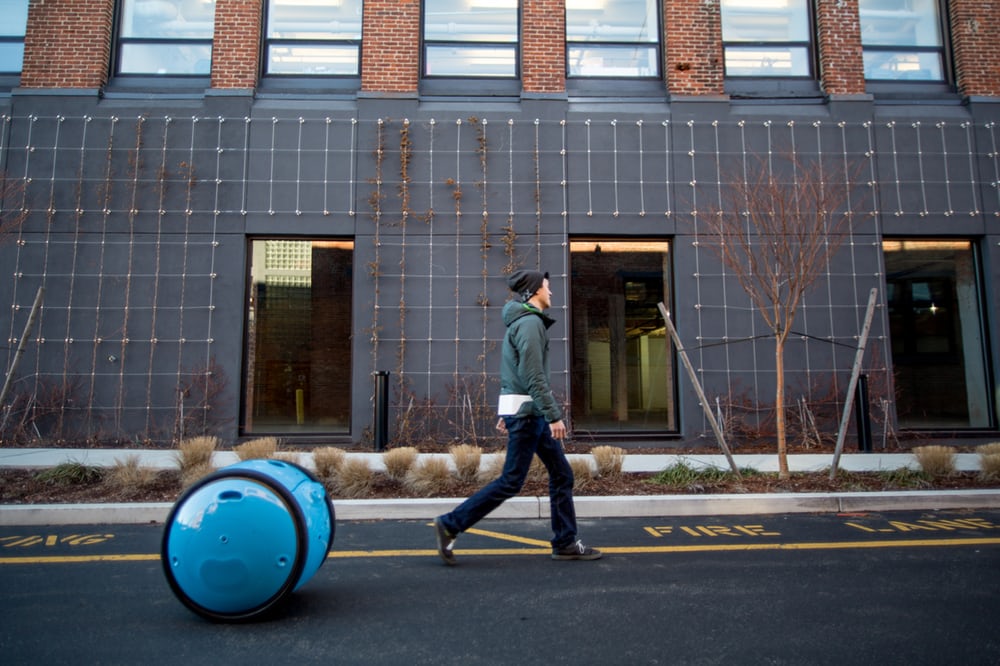 Battery robot Gita is charging for 3 hours and allows the robot to work about 8 hours at a speed of 5 km/h.

The official announcement of novelties from the Vespa to be held at the event, which will be held in Boston on 2 February. 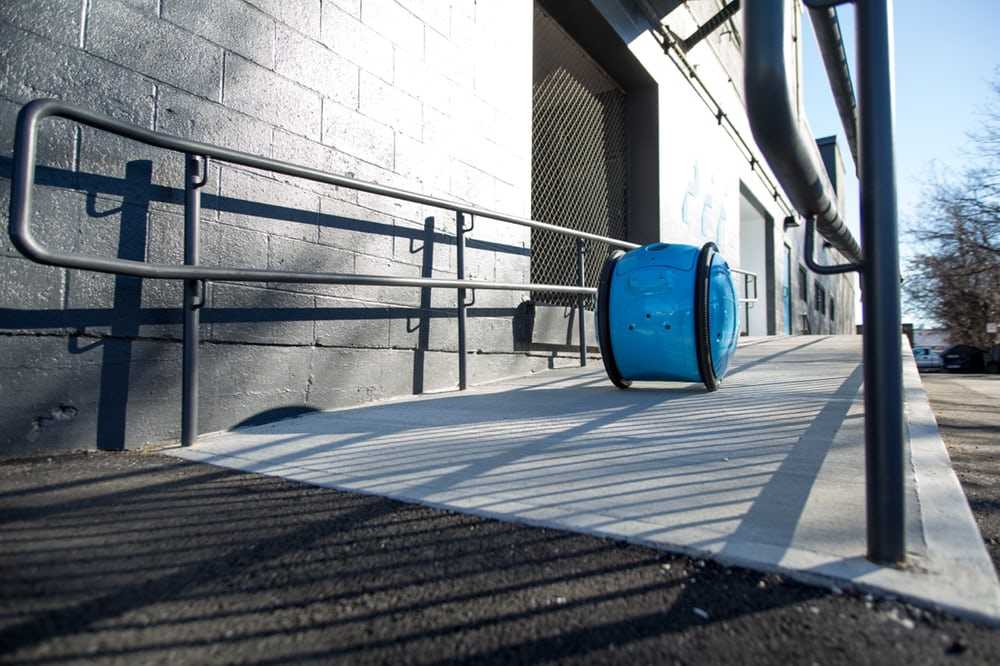