Completed an experiment simulating a mission to Mars 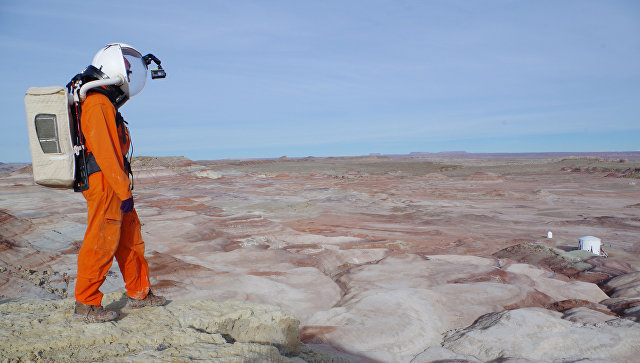 In the US, the six scientists concluded during the year an experiment simulating a mission to Mars, which took place on the volcano Mauna Loa in Hawaii.

Personally, I think that flight to Mars in the near future is very real. I think the technical and psychological problems could be surmounted, — said the participant of the experiment Cyprien Verseux.

The experiment was conducted the University of Hawaii with funding from NASA. As explained by NASA, the space on the top of the volcano for the experiment, called the Hawaii Space Exploration Analog and Simulation (HI-SEAS) was chosen, since there are few signs of human presence, and at this altitude, even the plants are pretty rare.

A scientist was allowed to leave the special dome only in spacesuits.

An experiment simulating the flight to Mars was the second of the duration for all history of carrying out such experiments. The longest was 520-day experiment conducted by the Russian space Agency in 2011. Other similar tests were conducted for four to eight months.