Condition 8 of the business is equal to the total as 3.5 billion people 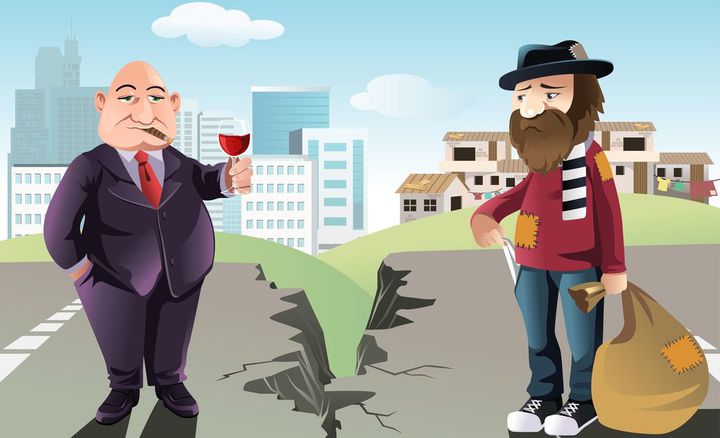 Organization Oxfam reported with reference to the report “An economy for the 99 percent” that the capital of the eight richest businessmen has reached the amount of half the world’s population.

The first winner of the trillion may appear in the world for 25 years, the report said. While every tenth inhabitant of the Earth has on hand less than two dollars a day.

At the end of 2016, it was reported that the world’s richest according to Bloomberg since the beginning of year have grown rich on 237 billion dollars, and their total condition has reached 4.4 trillion dollars.