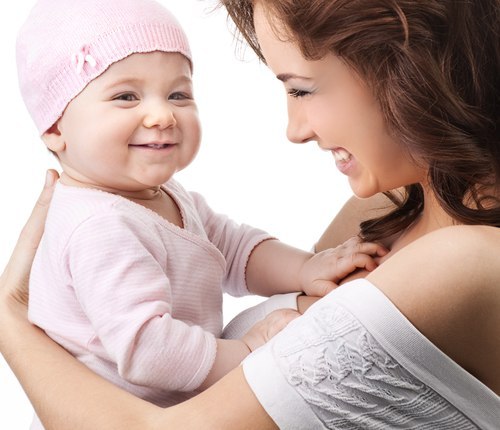 The original technique, developed by neurophysiologists from France, made it possible to reveal the existence of self-consciousness in humans as early as in the fifth month of life. Perhaps this happens even earlier, according to the journal Science.

The scientists decided to find out when the infant begins to understand his own actions, remember them, analyze them and distinguish them from other people’s actions by research, the main principle of which was monitoring the activity of the brain while viewing photographs.

Adults and young children were shown in turn three shots: an image of the face, as well as two “masks”, on which part of the features was replaced by dots of different colors. The intervals between the demonstration were only a few milliseconds.

Scientists noted that an attempt at face recognition occurred even in five-month-old babies, although the activation of brain centers storing information about familiar features occurred more slowly than in an adult. According to the researchers, this indicates the presence of self-awareness in infants, who begin to perceive the surrounding reality rather early.