Construction of power plant in Mongolia will destroy Baikal 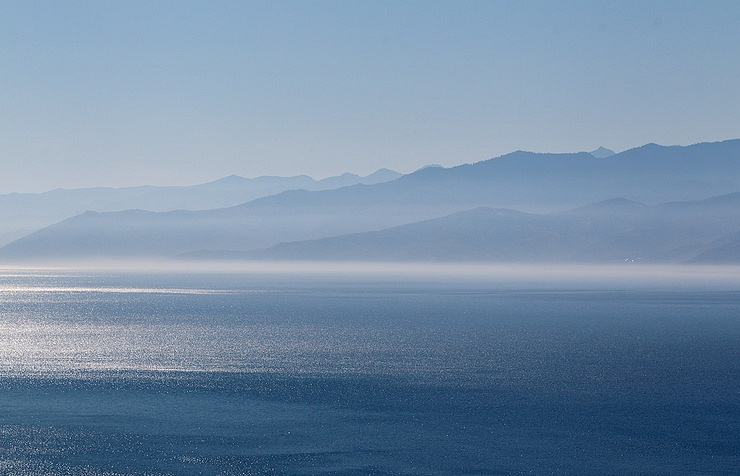 The construction of three large hydropower plant on the Selenge river and its tributaries, what’s next mon, will have irreversible negative impact on the ecological state of lake Baikal.

According to the newspaper, at the moment, Russian authorities are seeking alternatives for providing electricity to the Mongolian side. So, the first round of talks and expert consultations on this topic took place in the Ministry on April 11. According to the document at the disposal of “Izvestia”, for the definition of project risks is necessary to conduct “integrated ecological, social and economic assessment of the implementation of energy and water resources projects in Mongolia and their impact on the Selenga river and lake Baikal.

“In the process of construction of hydraulic structures, filling reservoirs and their further exploitation may change the sediment load, change the quality of water ice and its temperature, the additional release of greenhouse gases leading to climate change, there is a threat of flooding of territories”, – quotes the edition of excerpts from the text of the Protocol. In addition, the construction of the HPP will have a negative impact on migration of animals, including rare species of fish, and can also create additional seismic, epidemiological risks.

Baikal – the deepest lake on the planet is among the most famous landmarks of Russia and the world. In 1996 lake Baikal was declared a UNESCO world heritage site. It is the largest natural reservoir of fresh water. The lake is fed by 336 rivers, and follows only one — Angara.