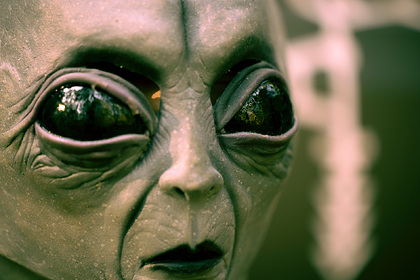 Michio Kaku, professor of theoretical physics at the City College of New York and a renowned popularizer of science, believes that making contact with an advanced extraterrestrial civilization can be dangerous. It is reported by Sputnik News.

According to the scientist, the chances that humanity in the not too distant future will find traces of advanced alien civilizations or come into contact with them are very high. This could be due to the commissioning of the James Webb Space Telescope, which has unprecedented sensitivity for detecting and studying cold, rocky exoplanets like Earth.

While many researchers believe that humanity should try to establish contact with aliens, Michio Kaku calls this a terrible idea, as a scenario similar to the Spanish conquest of the Aztec empire in the 16th century is possible. Although the scientist himself believes that alien civilizations are likely to be friendly, he believes that humanity cannot take risks.