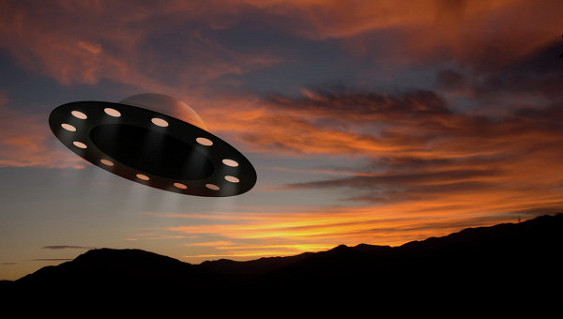 Humanity in the next 10-12 years can learn about the existence of aliens with artificial intelligence. So says the chief astronomer of the Institute for the Search for Extraterrestrial Civilizations (SETI), Seth Shostak.

According to the scientist, the radio telescopes SETI daily record a huge number of signals, but almost all of them are recognized as interference of terrestrial origin. However, more complex signals arrive every few years, which scientists check for several hours.

Shostak is confident that in the next 20 years humanity will receive evidence of the existence of an alien civilization. A few years ago he made a bet about it.

The researcher believes that aliens are more developed than humans, and do not need bodies of flesh and blood. “Personally, I think that, given how fast computers develop in our country, the mind in the universe for the most part is not of a biological nature. It’s more like an artificial intelligence, “Shostak said.

He does not exclude that carriers of extraterrestrial intelligence may be hostile to humanity. “If the aliens are of a biological nature, then some part must be aggressive. If they are machines, then who knows what their interests are, “- said the astronomer.

The astronomer says that humanity has already declassified itself, sending signals into space since the Second World War.

Shostak also noted that he devoted his life to the search for aliens, impressed by the work of Soviet astrophysicist Iosif Shklovsky.