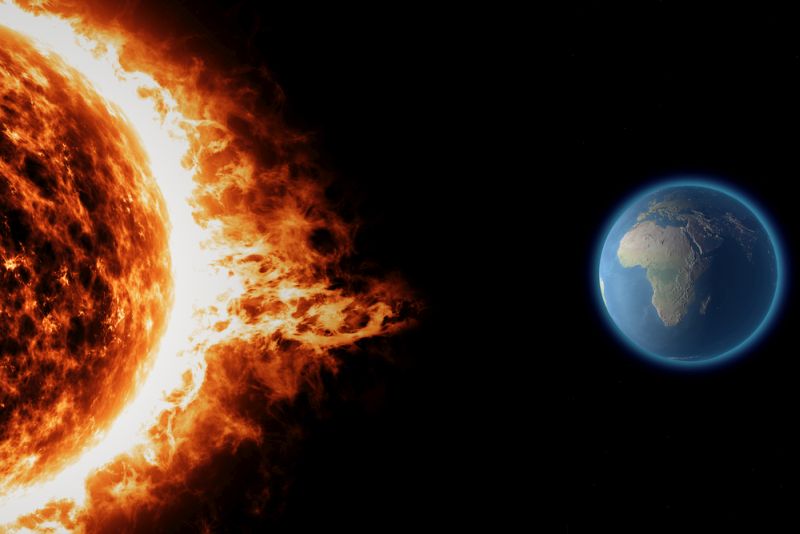 On Earth, an unusual magnetic storm began, which was caused by a hole in the Sun, according to the Space Weather Center of the Institute of Terrestrial Magnetism, the Ionosphere and Radio Wave Propagation. NV Pushkova of the Russian Academy of Sciences (IZMIRAN).

The storm recorded by scientists has a small intensity and does not threaten people sensitive to such phenomena. Nevertheless, the storm is of interest to researchers an unusual cause of the phenomenon. It is interesting because it was not caused by flashes, as it often happens, but by a coronal hole that runs vertically along the solar equator.

An unusual magnetic storm began on the eve and should end on March 24, when the Earth and the coronal hole on the surface of the Sun will part with the common straight line. However, already on March 29 and 30, another such magnetic storm can start on Earth, which will cause another coronal hole.