Coronavirus began to spread in populations of wild Indian leopards 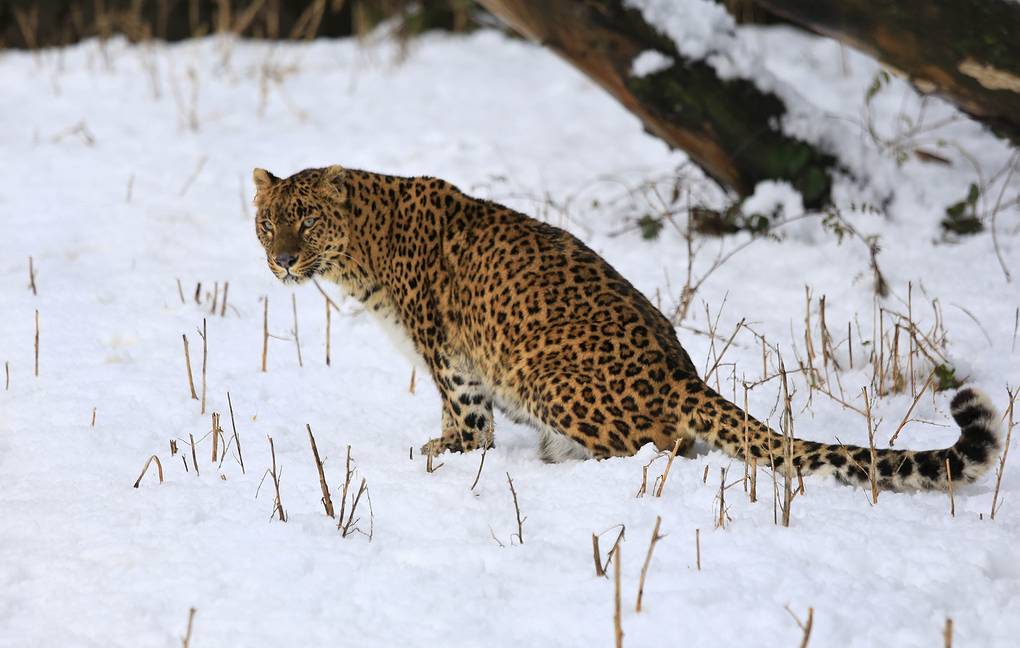 Indian scientists have found that a new type of coronavirus entered the Indian population of wild leopards and began to spread rapidly within it. Description of the study* biologists published on bioRxiv.

“Genome-wide analysis of virus samples indicated that a delta variant of SARS-CoV-2 has begun to spread in populations of wild Indian leopards. This discovery highlights the need for ongoing observations of wild animal populations to understand how SARS-CoV-2 evolves, how it spreads in natural reservoirs of infection,” the researchers write.

Over the past year, scientists have discovered many examples of how SARS-CoV-2 or similar coronaviruses enter wild and domestic animal populations. In particular, scientists from the United States found antibodies to coronavirus in blood samples from white-tailed deer and feral cats, and even earlier it became known that a new type of coronavirus can infect minks, lions, tigers, raccoon dogs and many other wild animals.

In a new study, Indian scientists led by Gurav Kumar Sharma from the Veterinary Research Institute of India found that the SARS-CoV-2 delta variant began to spread in wild leopard populations from the Indian state of Uttar Pradesh. The researchers analyzed tissue and blood samples taken from the body of a leopard cub that was found at the end of October last year in the vicinity of the village of Mojipur. In his body, scientists found particles of the coronavirus.

After conducting a genome-wide analysis of viral particles, scientists found that the dead leopard was a carrier of one of the local varieties of the delta strain of the virus, whose rapid spread throughout the state of Uttar Pradesh ended last summer, long before the end of October.

Both, according to Kumar Sharma and his colleagues, indicate that the delta variant of SARS-CoV-2 entered Indian leopard populations as a result of accidental contact between animals and humans in the early stages of the spread of this pathogen strain across India. This indicates that SARS-CoV-2 was actively spreading in wild cat populations in the second half of last year.

Scientists have found viral particles and traces of a viral infection not only in the lungs of a leopard, but also in its lymphatic system and in brain tissues. The latter, according to veterinarians, may say that wild cats are no less vulnerable to SARS-CoV-2 attacks than humans, which emphasizes the need for ongoing monitoring of the spread of coronavirus in their populations, the scientists concluded.

It should be added that the article described in this news is a so-called preprint. This means that it has not been reviewed by independent experts or reviewed by scientific journal editors, as is usually the case in such cases. Therefore, the conclusions from it and similar articles should be treated with caution.